The first space you enter at the Venice Biennale sets the tone for the overall concept of the biennale, which is all about the relationship between art and architecture. Data protection pattern wallpaper in signal colors generates a conceptual tension between seeing and hiding. 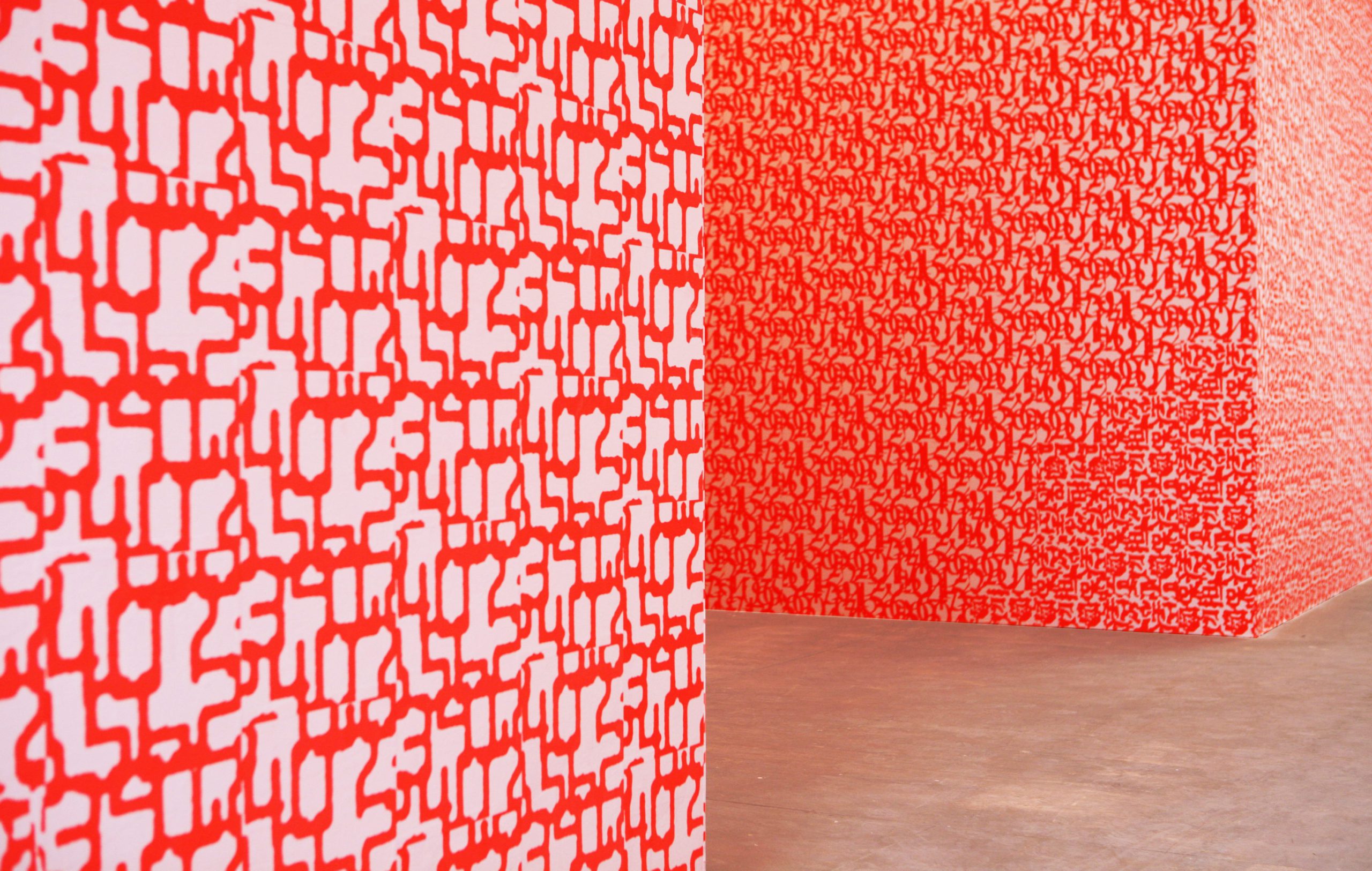 Various lines of demarcation, or even better `facades of contenance´, have always separated the personal and the public. And in the case of information, the relationship between public and private becomes a complicated set of liabilities. It is a contract of confidentiality. By the beginning of the 20th century, information control generated a visual pattern called Data Protection Pattern or DPP that helps to veil personal information in print media. Letter and numbers, ingredients of information construction, are used in excess to create a speechless and slurry form of covering text.
The patterns used to conceal private information have concealed their own technological development. Only a few traces remain to provoke my speculation about their origins. When printing a book, test prints are made using the same paper repeatedly during which text over text is formed, and the repeated use of carbon paper can create a pattern that can also be considered to be the predecessor of the Data Protection Pattern.
Until now the oldest known source appears to be the printer Berthold in Berlin that offered lead plates to be used as Data Protection Patterns in their catalogue from 1913. Through the invention and usage of carbon paper written information could be stored simultaneously as an original and as copies on the various stacked and covered layers. The technical processes of multiple copy forms required a printing on the cover page in order to black out certain areas used to convey information. Superficially an excess of information transforms the “private information” through a mad storm of numbers and letters into apparent nonexistence. But by this, the private is established.

Data Protection Pattern guarantees the indecipherability of the information until it reaches the intended receiver.
Today, a new global network of unsecured data transfer remains to be resolved. While DPP continues to proliferate in print media, it provides the model for carriers of electronic information, which are physically erased by overwriting the entire data carrier, or at least the used sectors, with a confusion of pattern.
The sheer infinite spectrum of specific data protection patterns from letters, numbers and logos to organic, camouflage and ornamental graphics can be read as an “Ursuppe”, a “primordial soup“ of our times, all before meaning and yet a strategic field to generate an ambivalent space from, to thicken the skin of discretion and to inhabit the flatness of exposure and control. 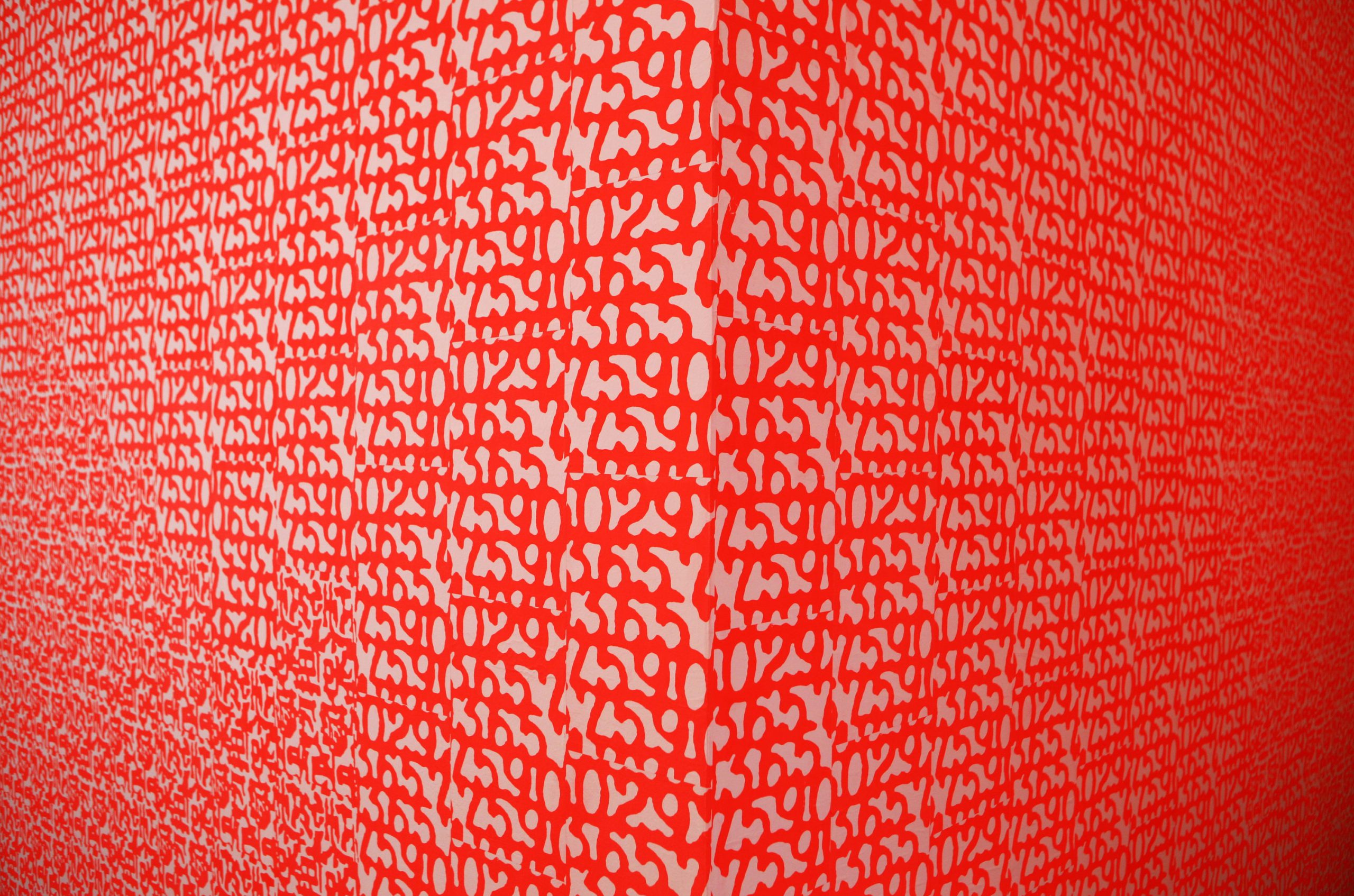 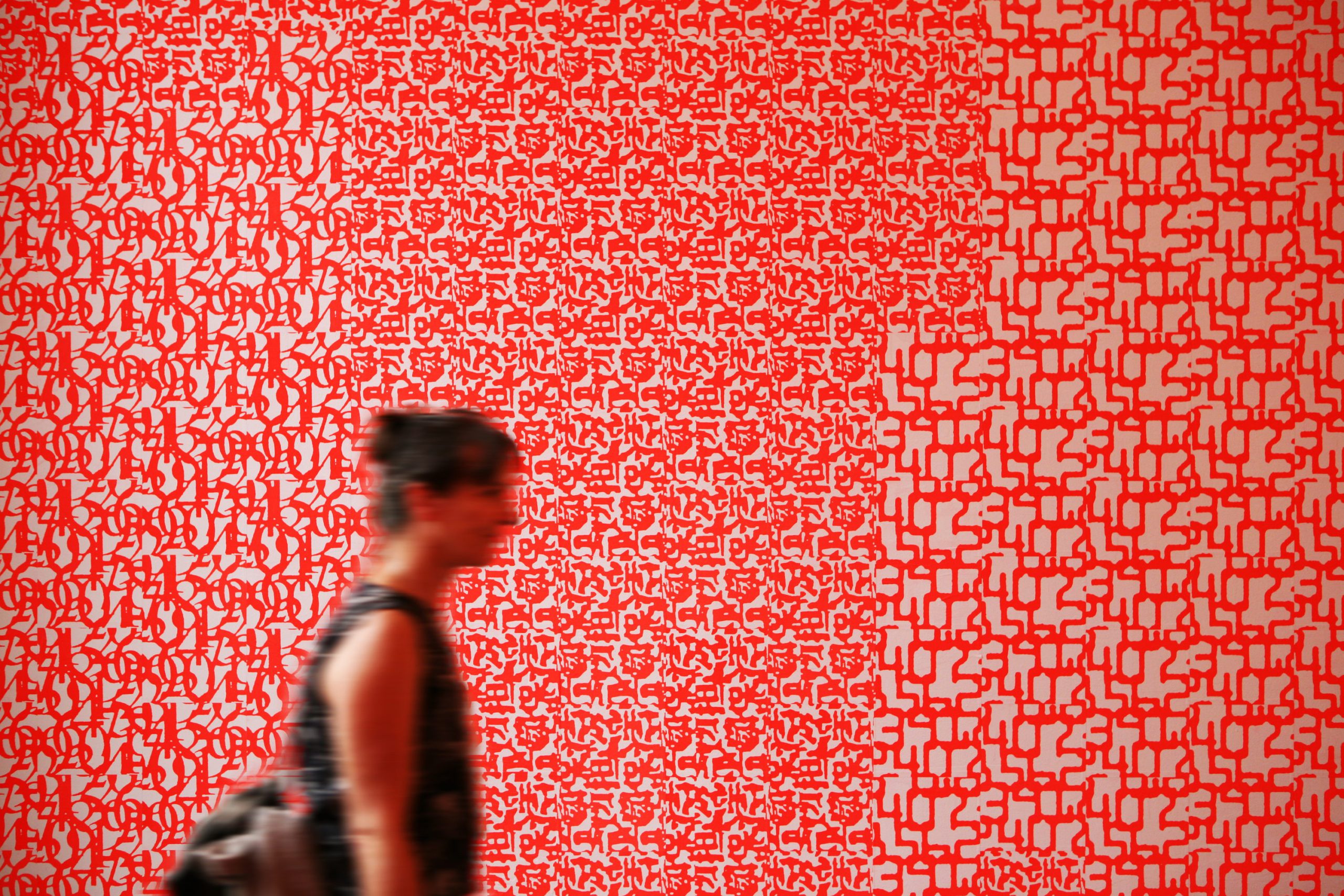 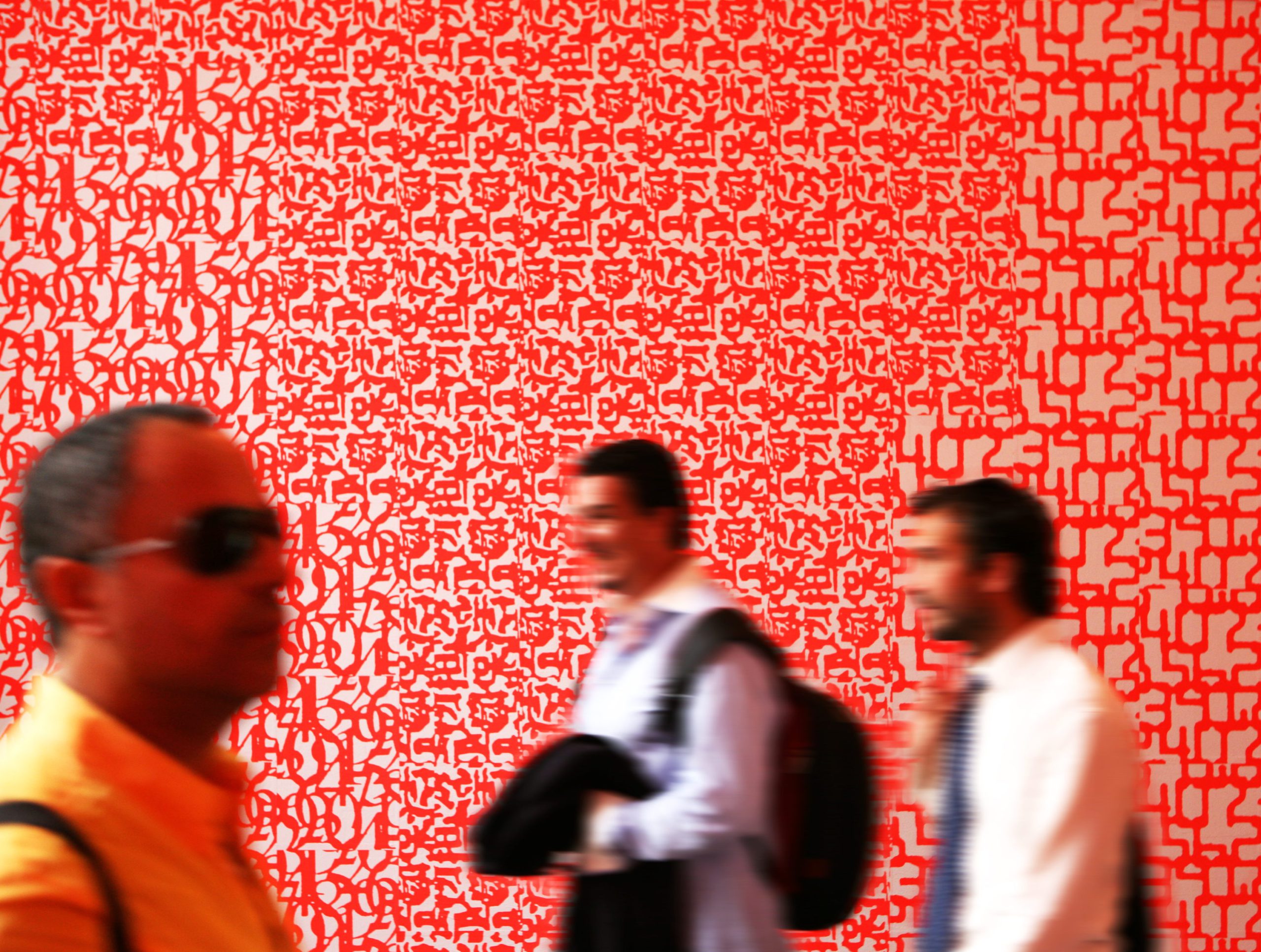 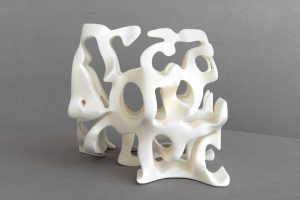 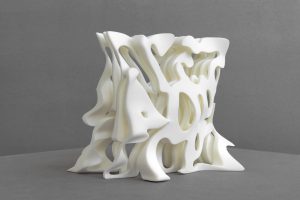 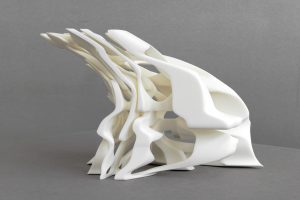 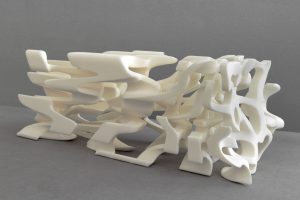