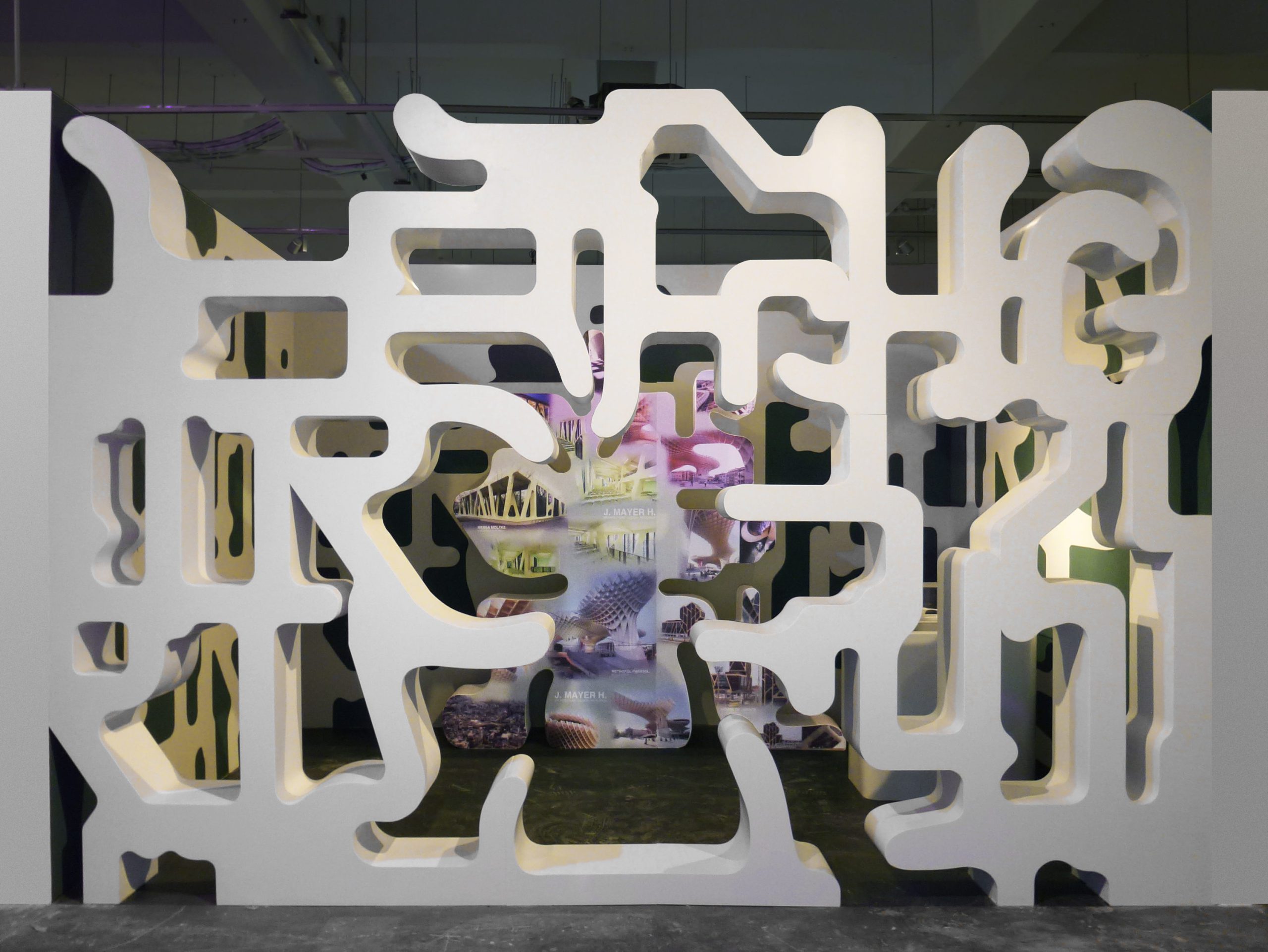 The Street – Shenzhen Hong Kong Biennale for Urbanism and Architecture
“The Street” is modeled on an exhibition that appeared at the Venice Biennale in 1980, in which Paolo Portoghesi invited twenty architects whom he considered to be taking new and innovative directions in contemporary architecture. All participants were asked to design a full-scale architectural façade and to organize a small exhibition of their work to be exhibited in the space directly behind the façade.

Explanatory Report / Concept Text J. MAYER H. / Façade Design Based on a Data Protection Pattern
Various lines of demarcation, or even better “facades of countenance,” have always separated the personal and the public. And in the case of information, the relationship between public and private becomes a complicated set of liabilities. It’s a contract of confidentiality. In the early twentieth century, information control generated visual patterns called data protection patterns (DPP) that helps to veil personal information in print media. Letters and numbers, ingredients of information construction, are used in excess to create a speechless and blurry form of covering text. The pattern used to hide private information thus conceals its own technological development. Only a few traces remain to provoke speculation about their origins 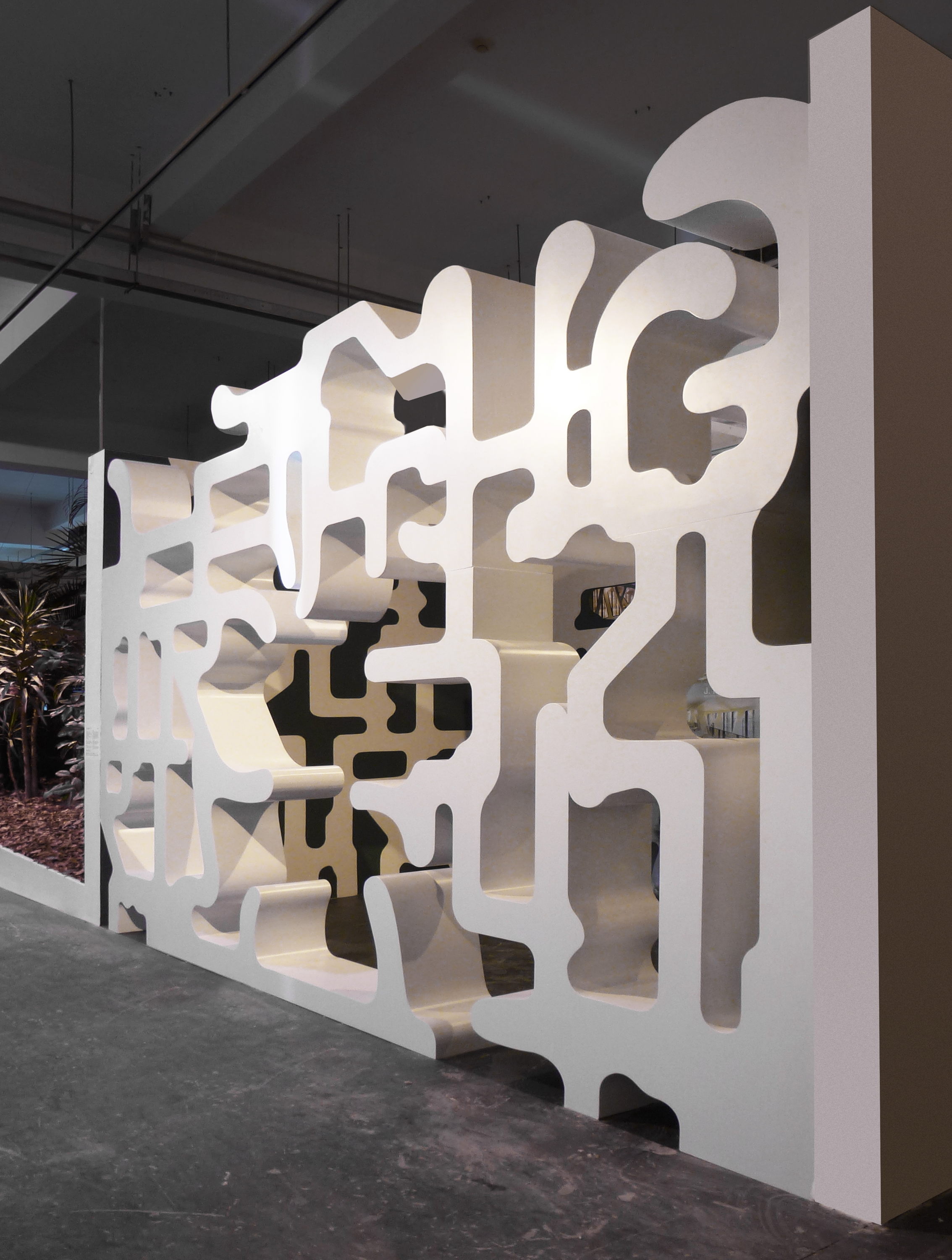 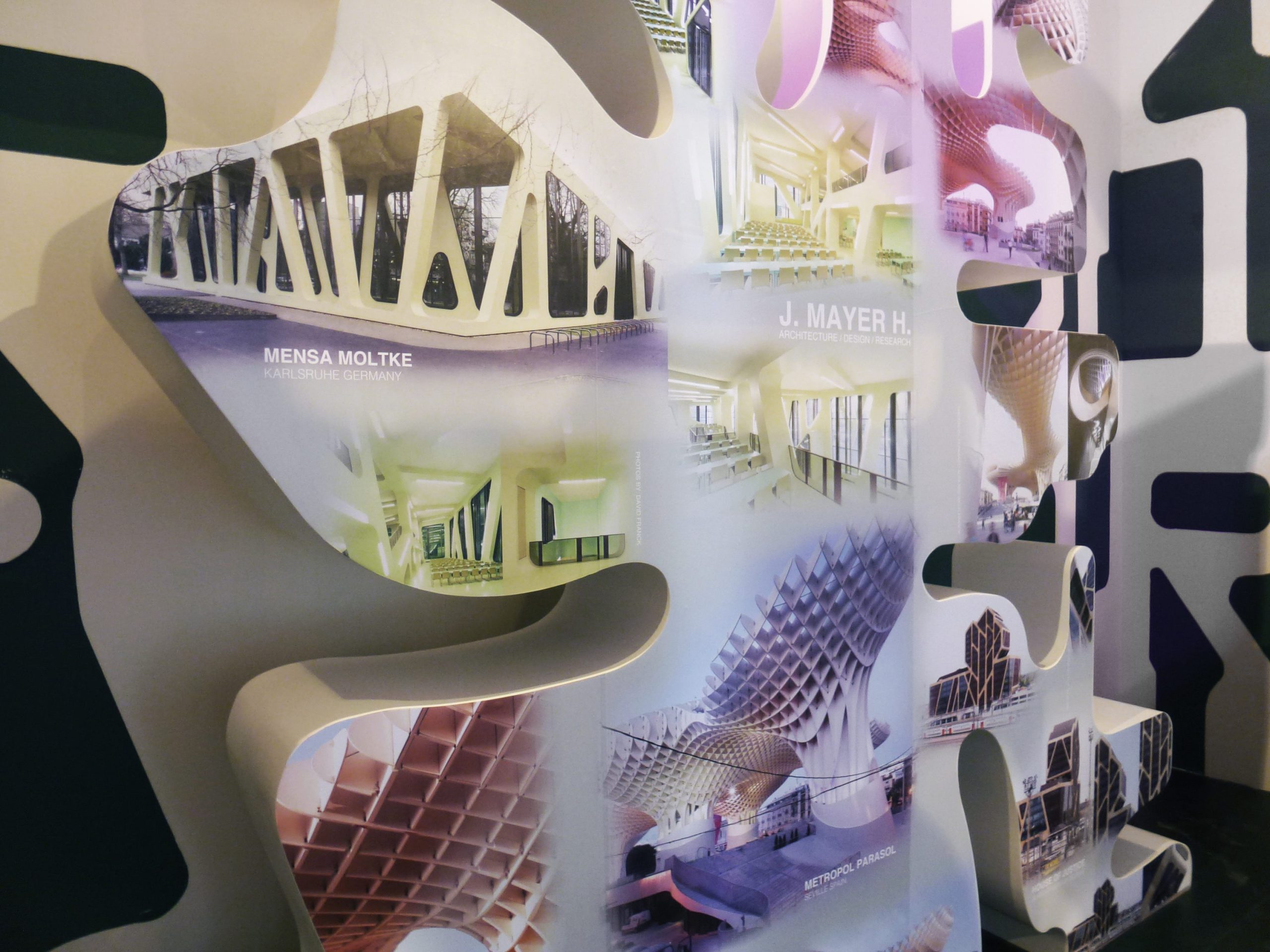 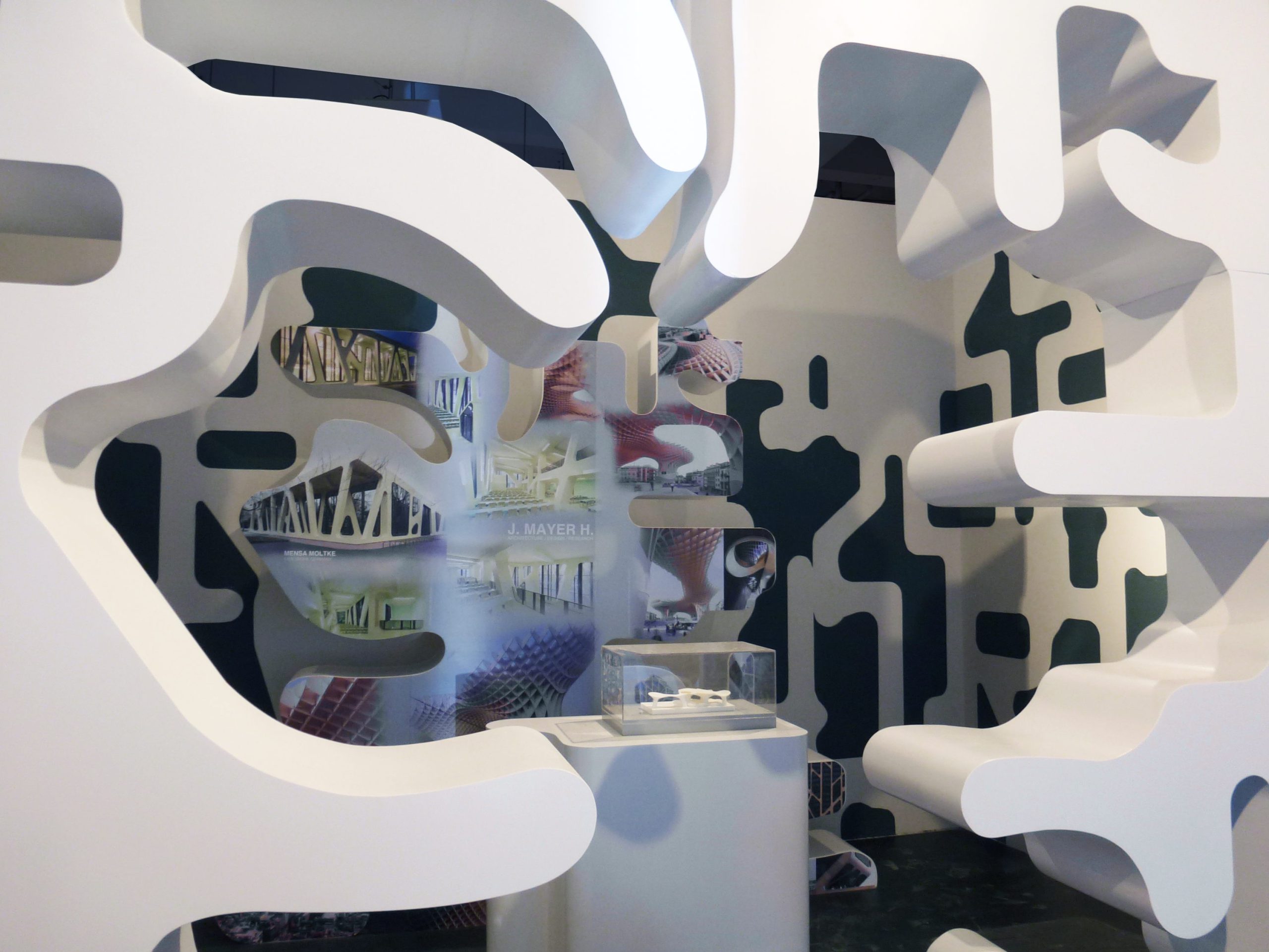 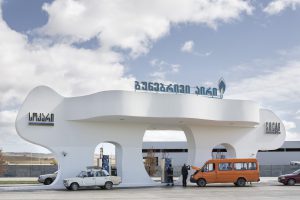 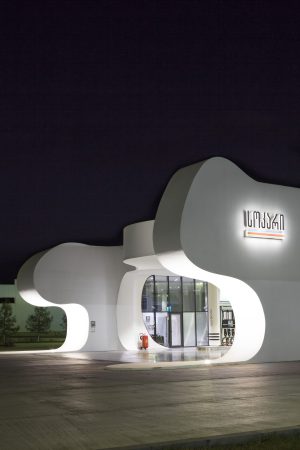 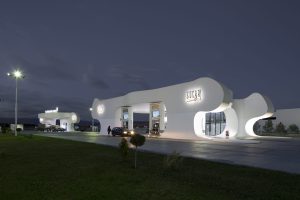 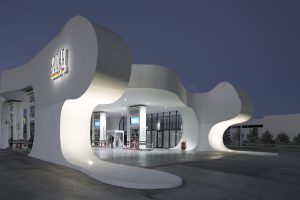 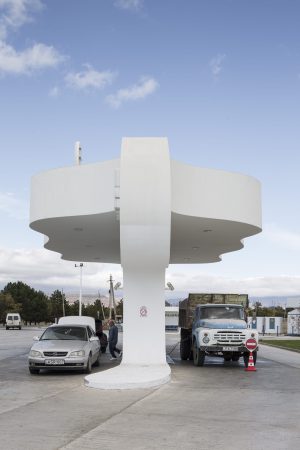 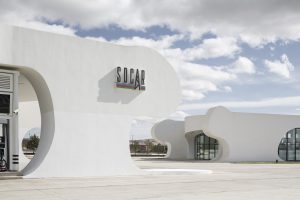