The red backup pattern hides content that can only be read by looking through a red film. 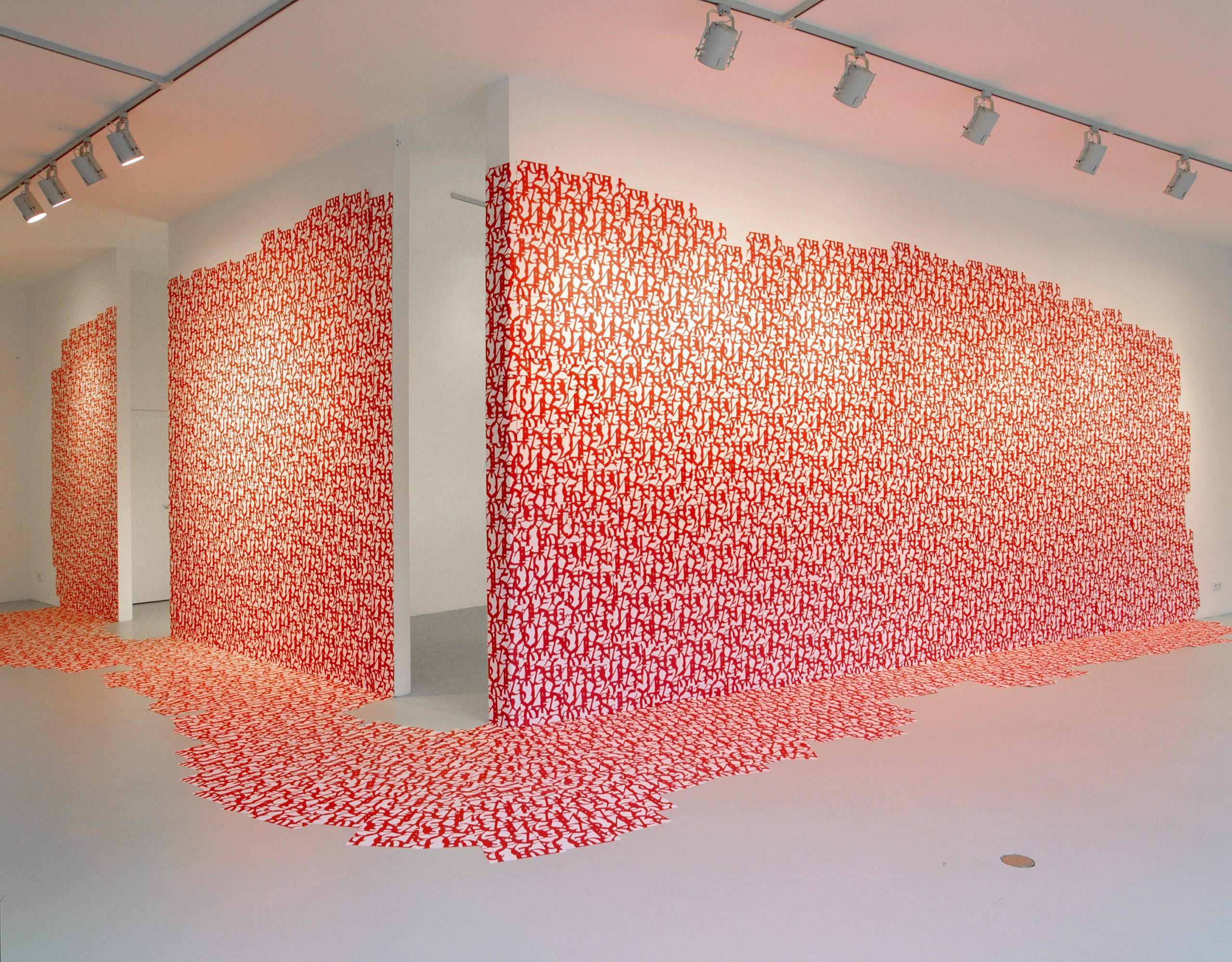 Rotversteck (Hideout in Red) is Mayer H.’s largest work to date which deals with DPP. Conceived especially for the specific space between the gallery walls, the large plate glass windows, and the urban context in which these are encased, this installation works in two directions. By looking in from the outside, the red film on the plate glass windows allows viewing the content, previously obscured by the DPP, by means of erasure. The Rotversteck technique, familiar from school textbooks in which the answers are “hidden” in a red pattern, is enlarged onto an architectural scale. Thus, the answers are no longer relevant; it is the strategies, processes, and operations of the surfaces which will henceforth be questioned. Since the rise of modernism, issues of transparency have received a heightened attention in nearly every social realm. At this point, visual transparency is maybe no more than a rhetorical exercise, a diversionary tactic. With its consideration of the possibilities of architectural transparency, Rotversteck displays another trick of information politics. 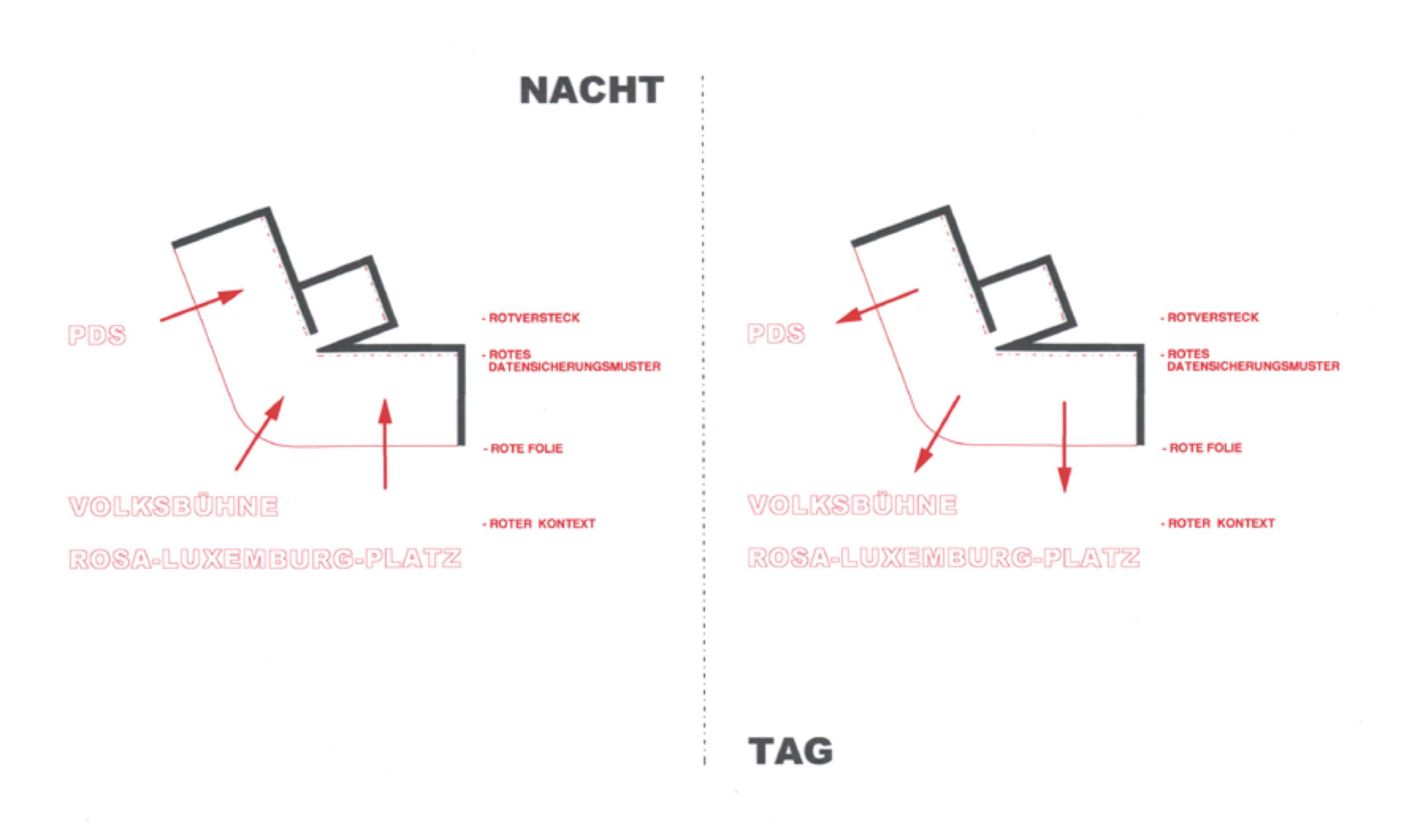 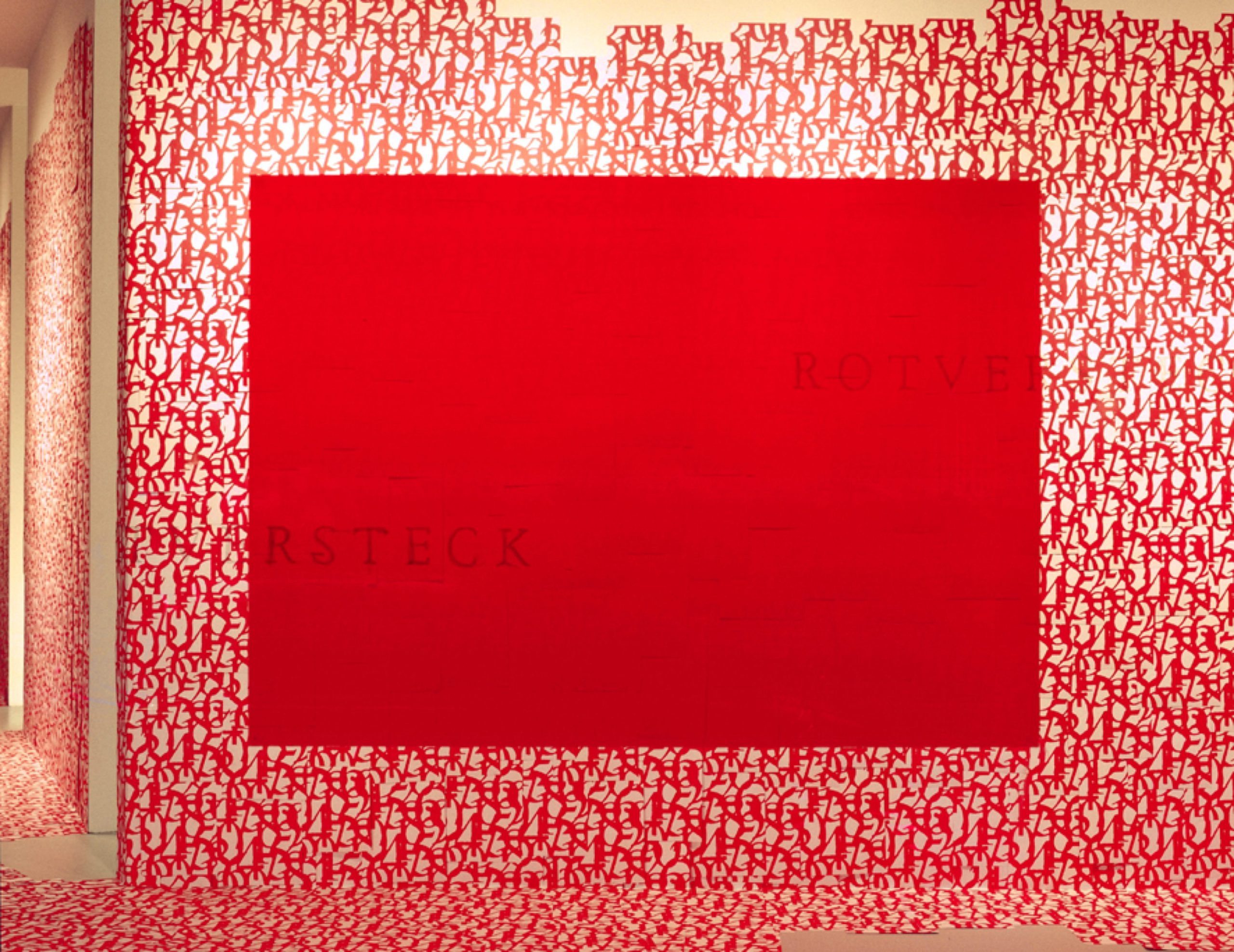 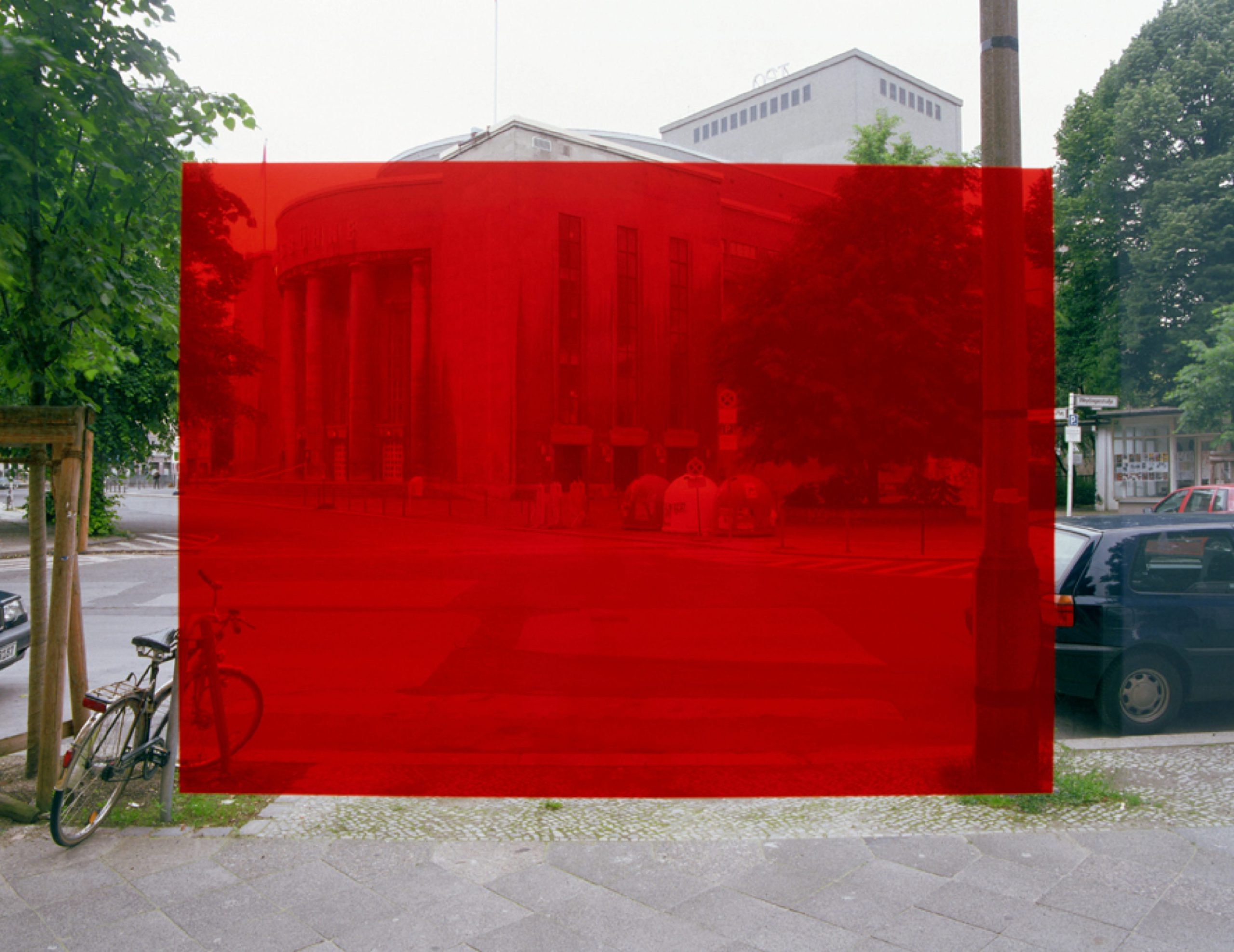 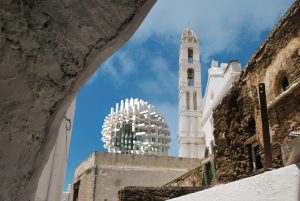 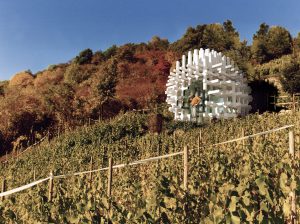 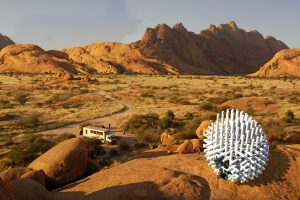 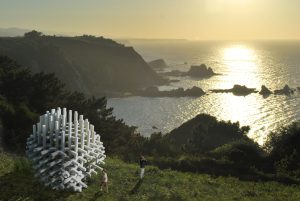