To mark the tricentennial of the founding of the city, over 400 events took place at the central temporary pavilion in Karlsruhe’s Schlosspark. The building material was then recycled in its entirety. 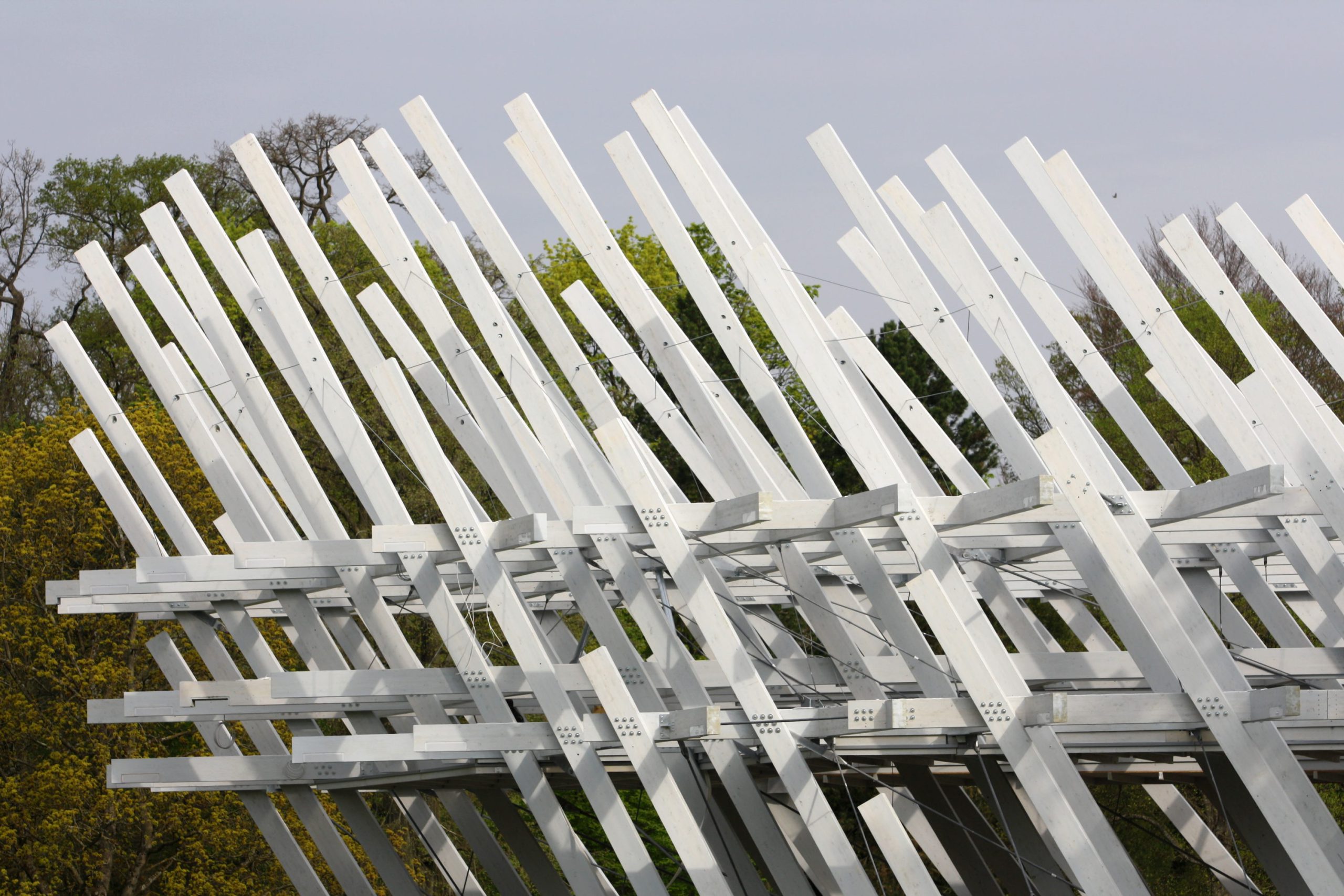 June 20, 2015 marked the opening of the KA300 Pavilion in Karlsruhe, designed by J.MAYER.H und Partner, Architekten. To celebrate the three-hundred-year anniversary of the founding of the city of Karlsruhe, this temporary event pavilion was erected in the city’s Schlossgarten. During the festival summer, various concerts, theater performances, readings, film screenings, and exhibitions were held in the open structure. The pavilion featured a large auditorium with a stage: it was the center of the jubilee activities around the city and a meeting point with a café. The twisted pattern of the pavilion refers to the strictly geometric, radial layout of the Baroque planned city of Karlsruhe with the palace as the focal point, transforming it into a spatial field of lines. Several layers inside and on top of the structure provided exhibition platforms, resting spaces, and viewing platforms. In a competition with tendering, J.MAYER.H und Partner, Architekten and Rubner Holzbau received the commission for their proposed dynamic wood construction using bar profiles. Construction started in February 2015. All wood provided by Rubner was supplied ready for installation on the site in order to guarantee a short and timely construction on Schlossgarten grounds. After the closing of the anniversary celebration in September 2015, the temporary pavilion was dismantled and is now in storage for later reuse. 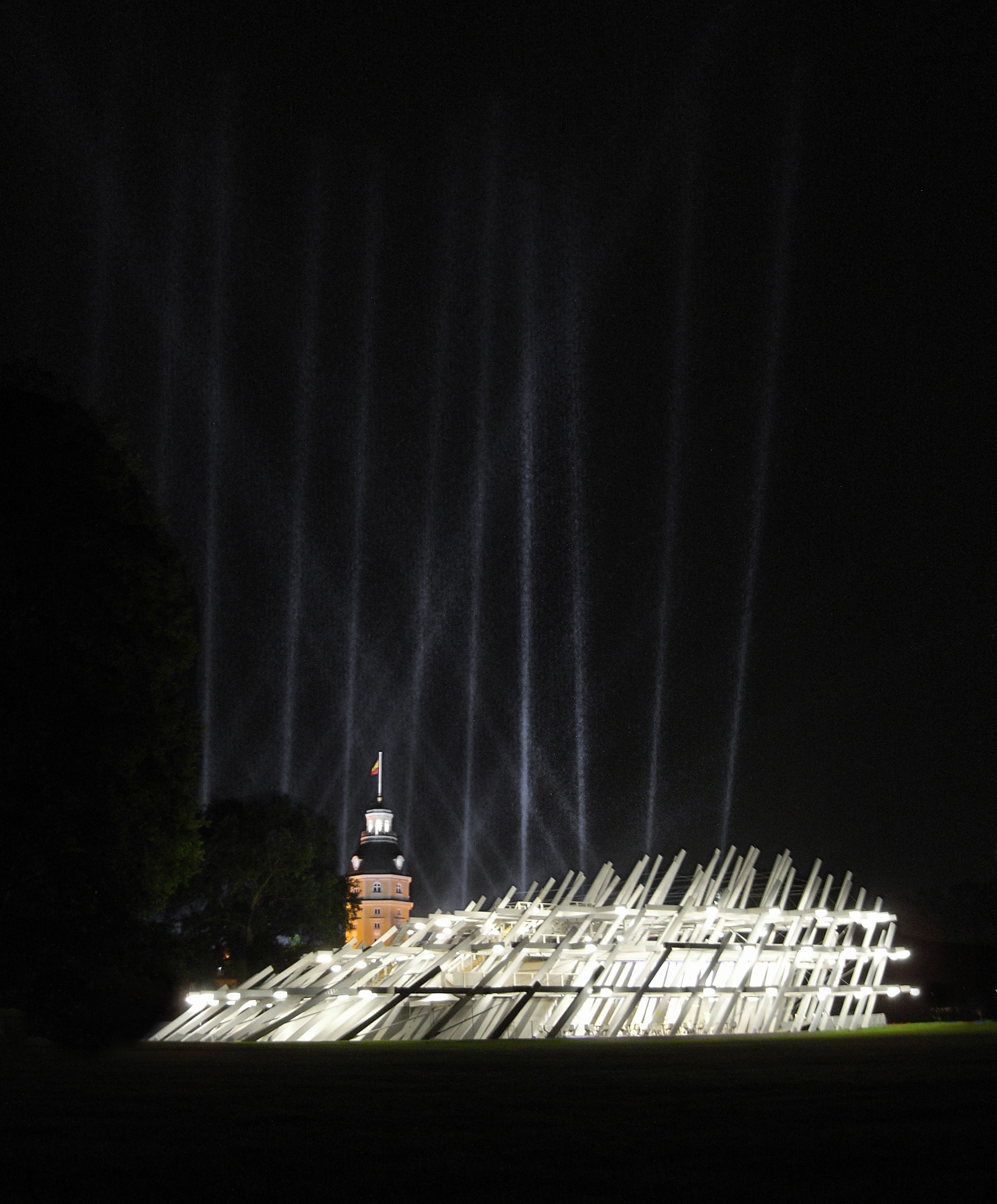 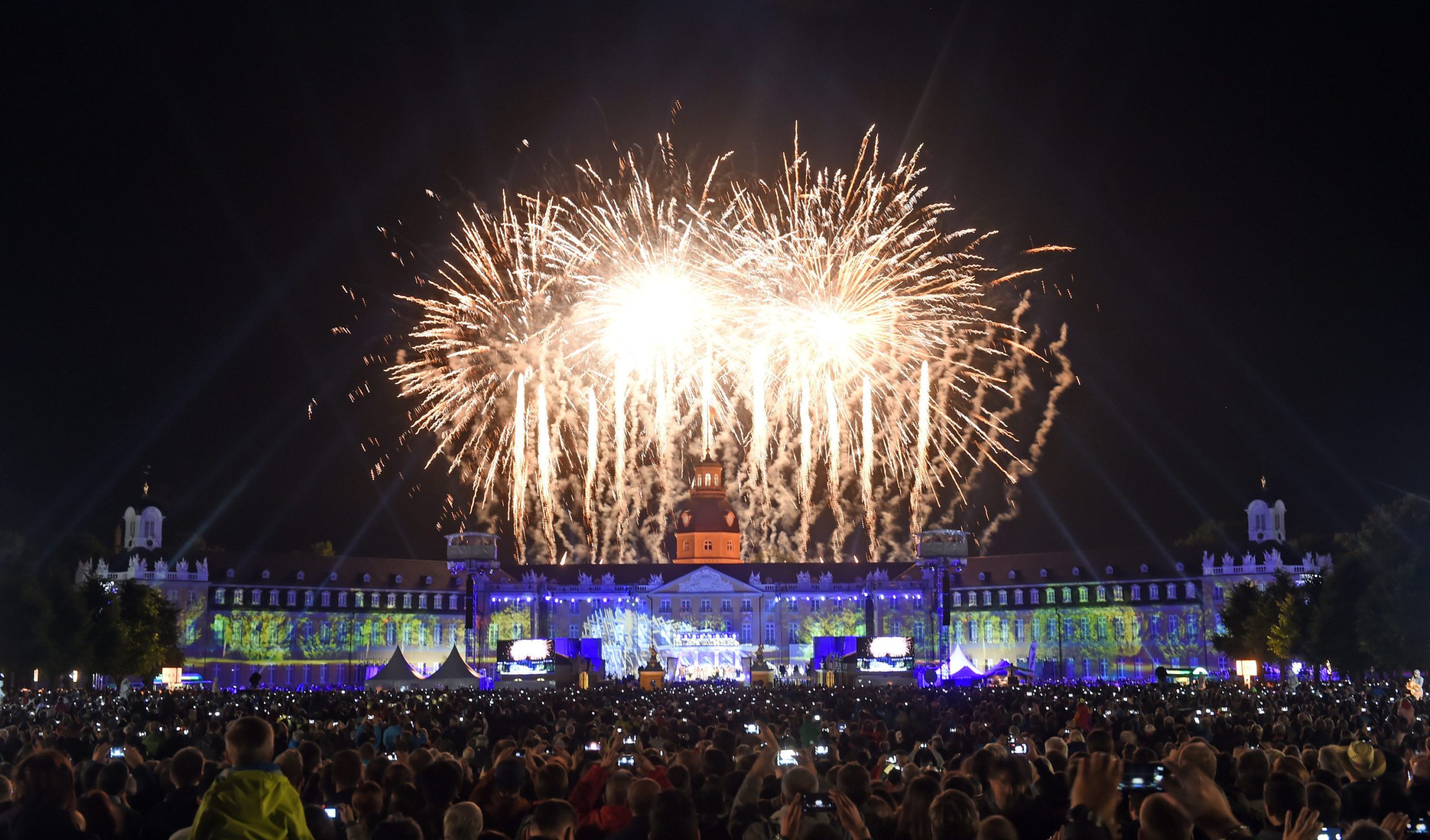 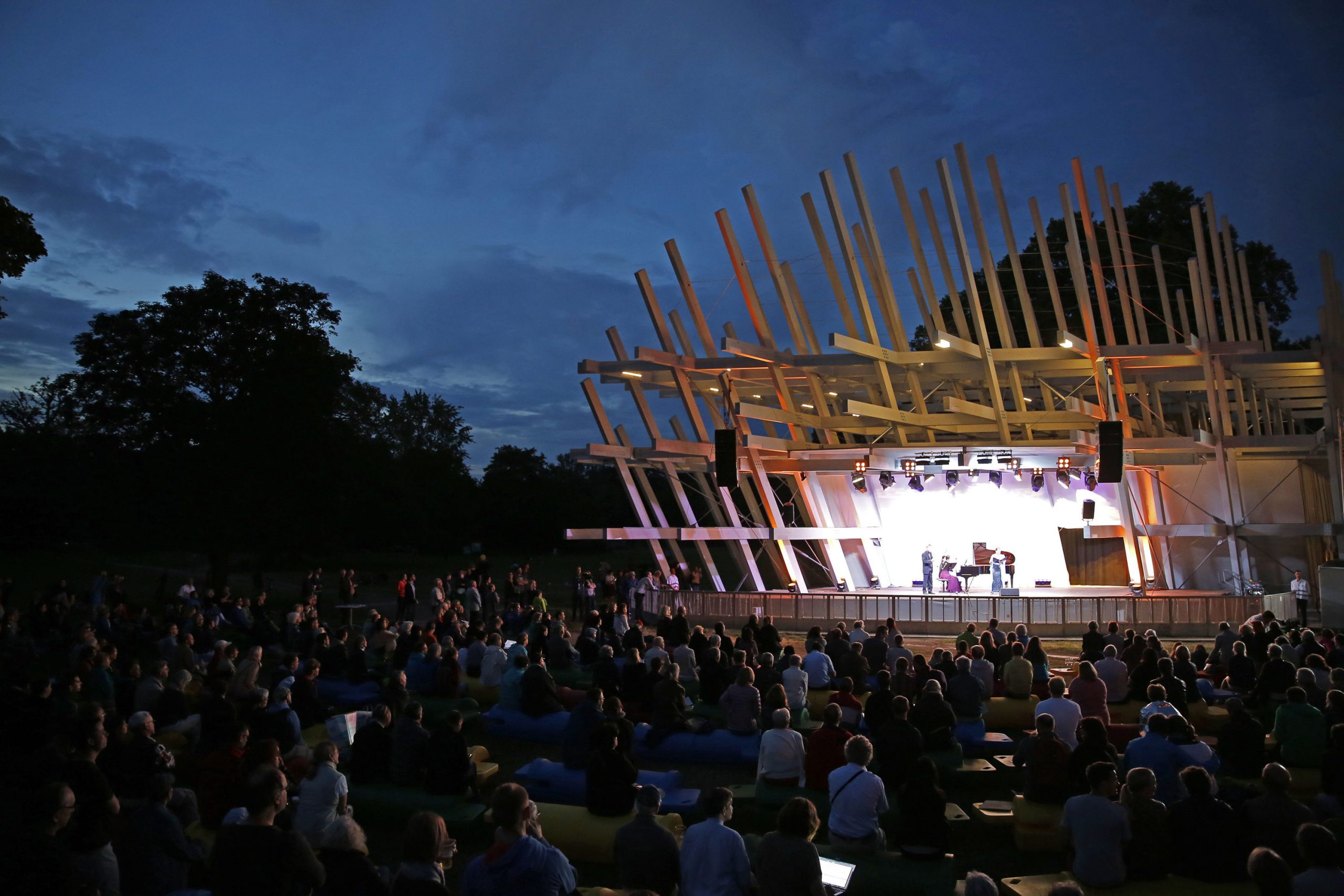 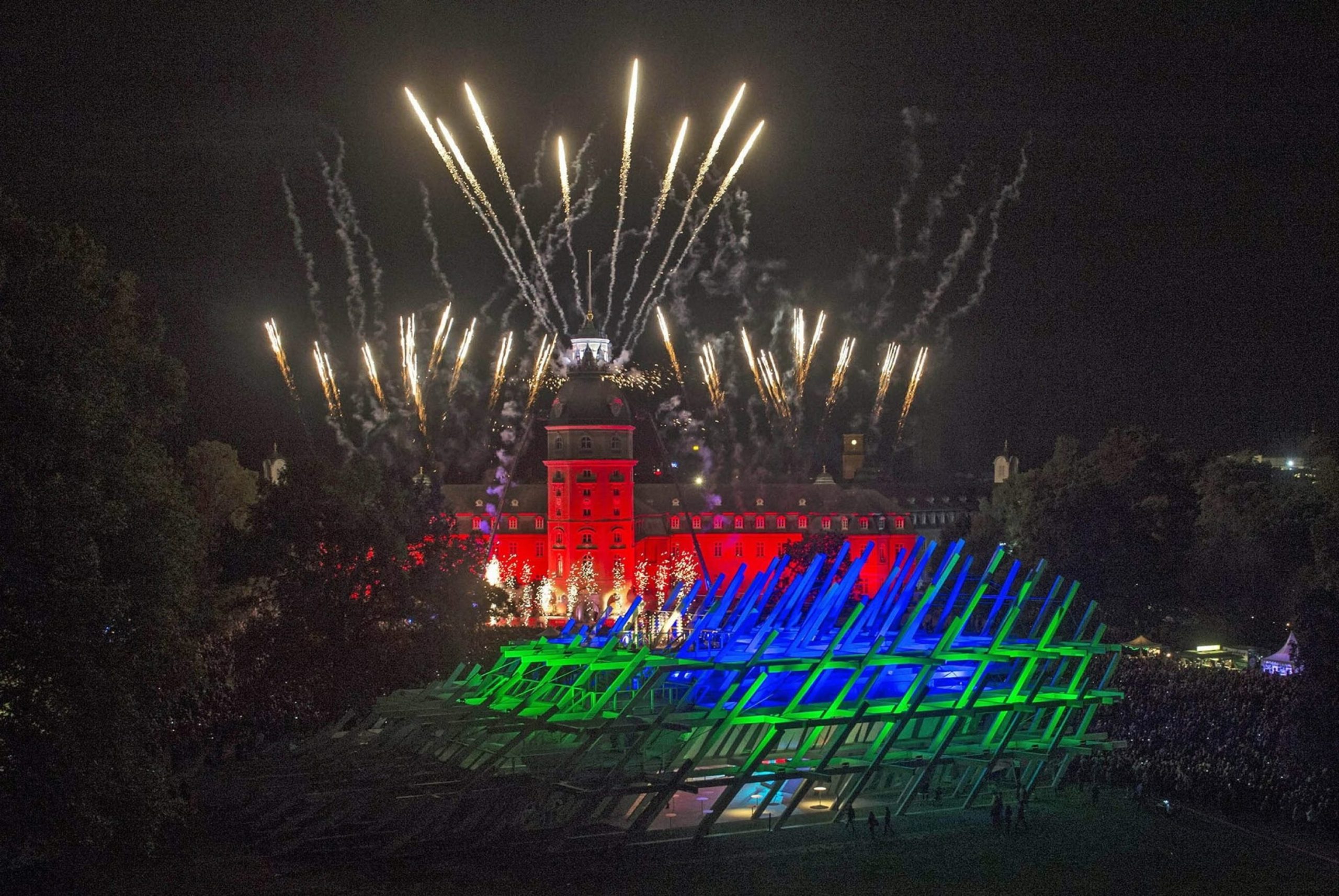 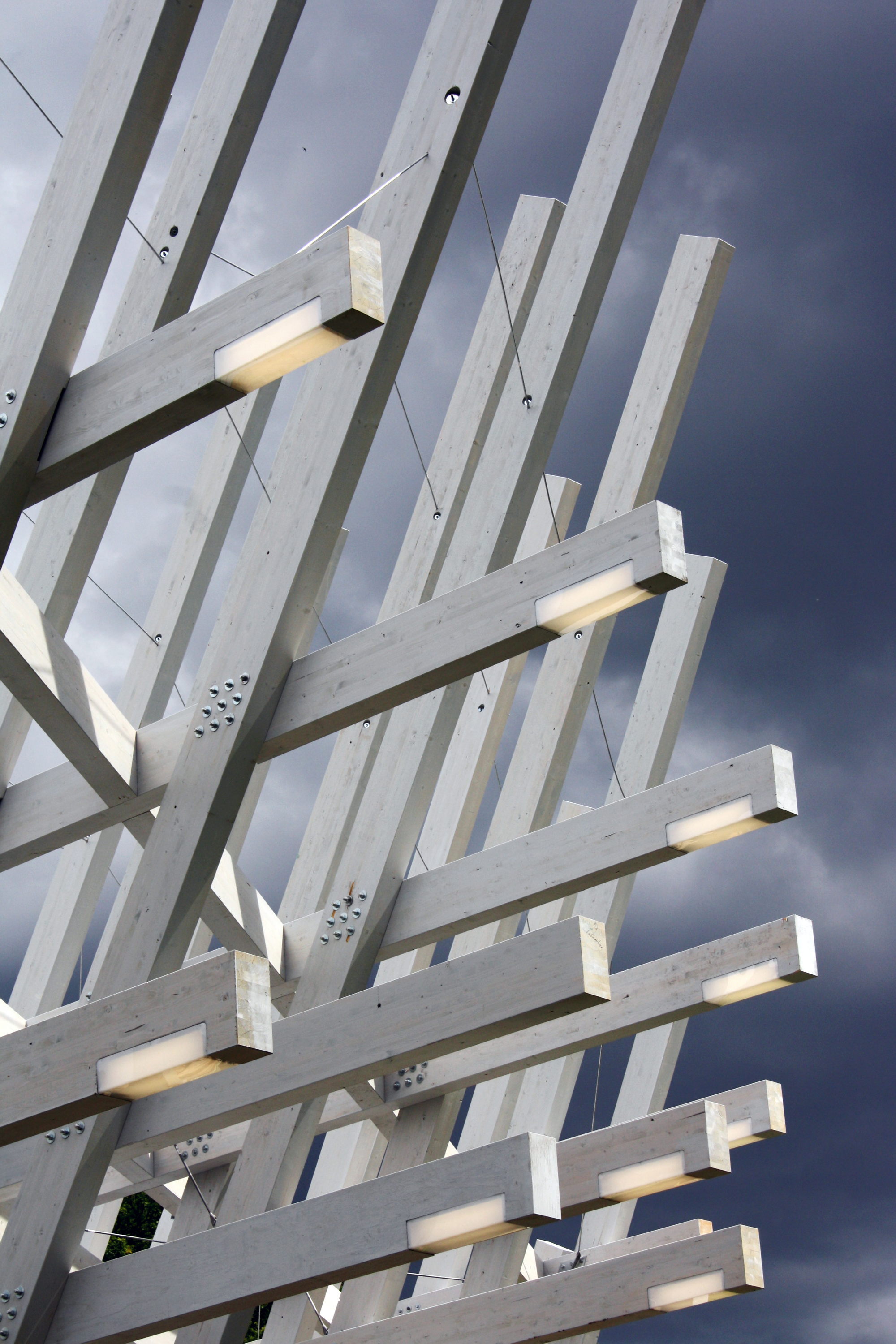 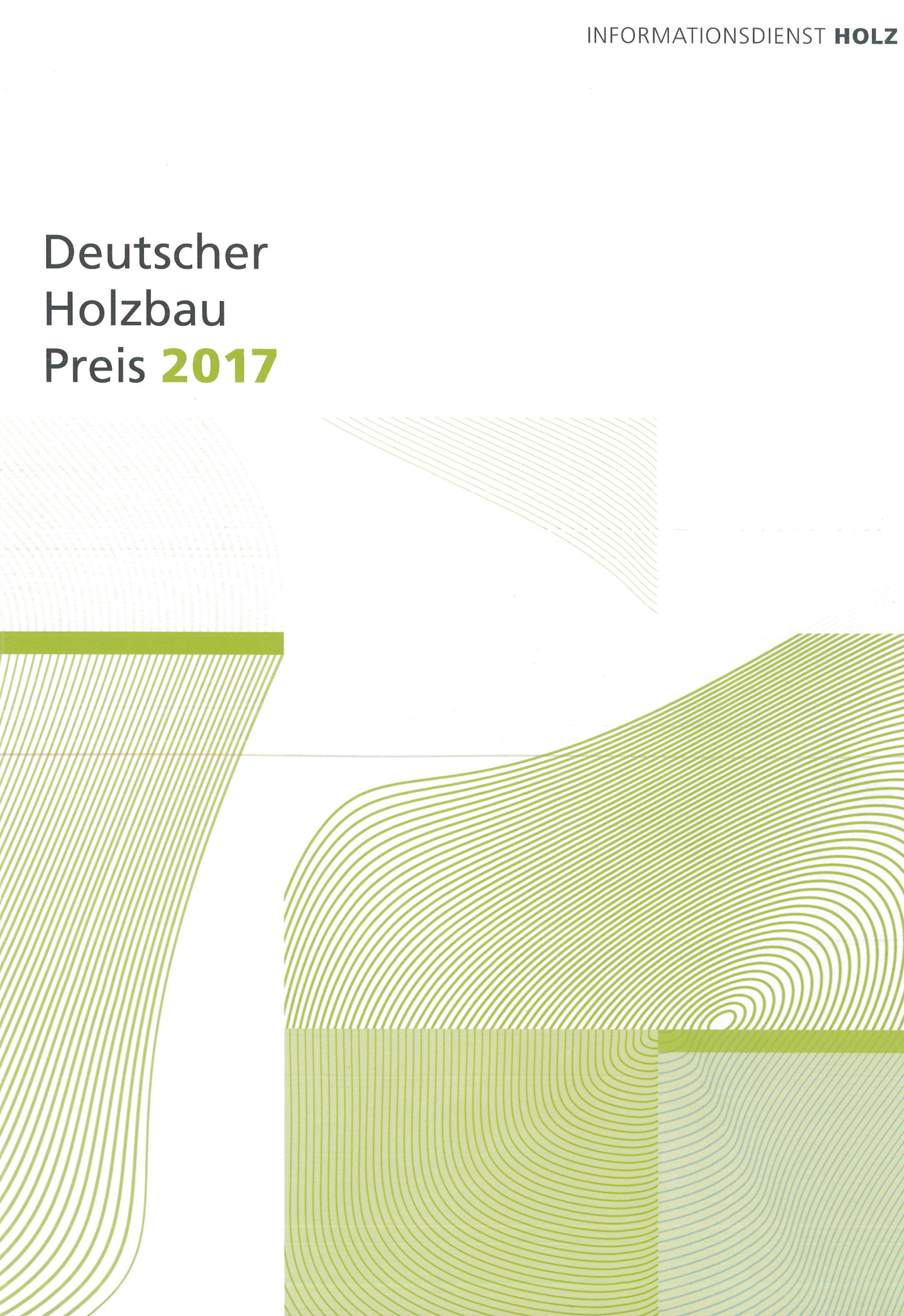 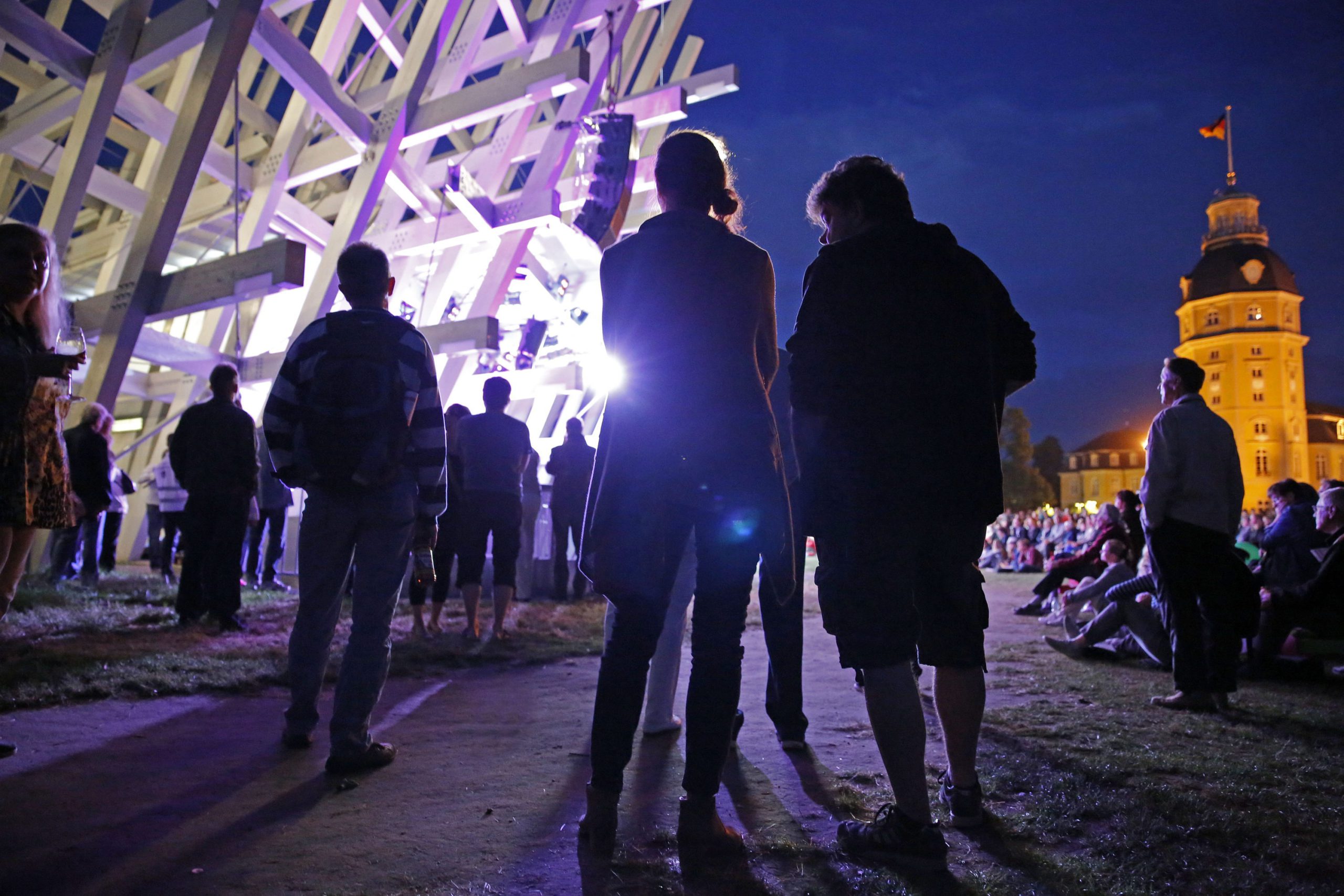 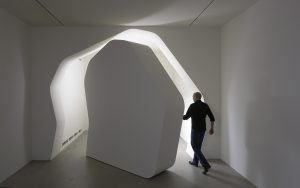 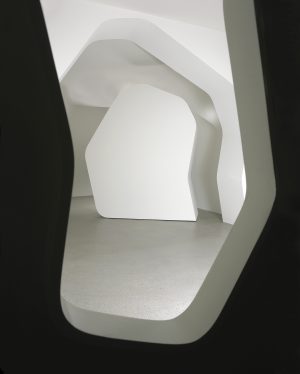