With this building, Hasselt was given a new, inviting courthouse with additional spaces for the university’s law school and a public library. The former cargo rail station has been transformed into a public space. 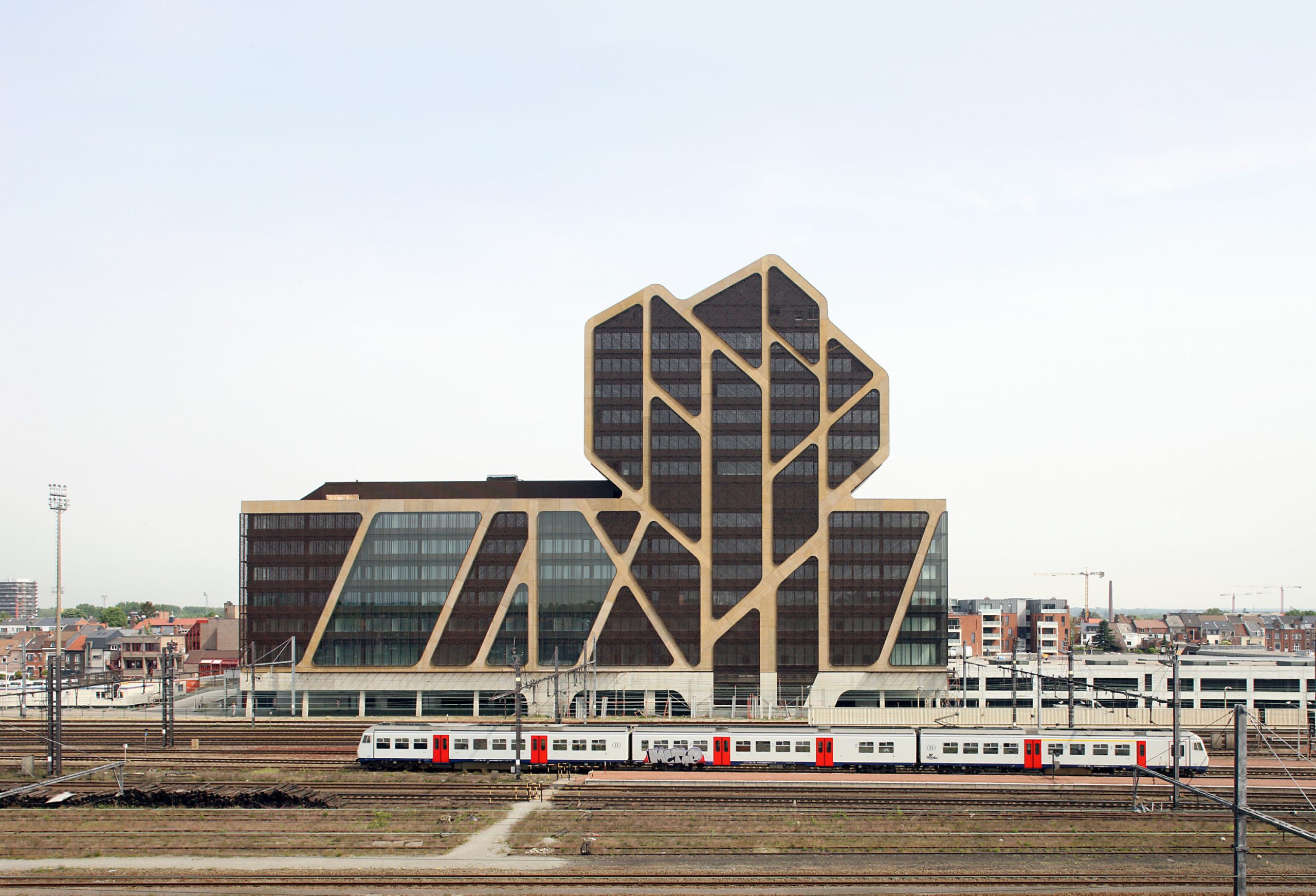 September 13, 2013 marked the opening of the Court of Justice in Hasselt, designed by the architectural team of J. MAYER H. Architects, a2o-architecten, and Lensºass architecten. After finishing the exterior skin already in 2011, the interior was completed in spring of 2013. The new court is an open, transparent building with direct public access, combining the Court of Justice with a university library and lecture facilities for the law school. In keeping with the building’s logistical requirements and safety provisions, the structure is divided into three separate units: courtrooms, a student library, and an office tower 64 meters in height with a restaurant on top that offers a panoramic view of the city of Hasselt and its surroundings.

Based on a master plan by West 8, the former railway station site has been restructured with a park, public buildings, offices and hotels, as well as urban residential blocks. The team of J. MAYER H. Architects, Lens°ass and a20-architecten designed two high-rise buildings, a structure that stands as a contemporary urban landmark of the new district. References in the design process include the image of the “tree,” the hazelnut trees in the City of Hasselt’s coat of arms, and steel structures in the former industrial area, influenced by art nouveau. 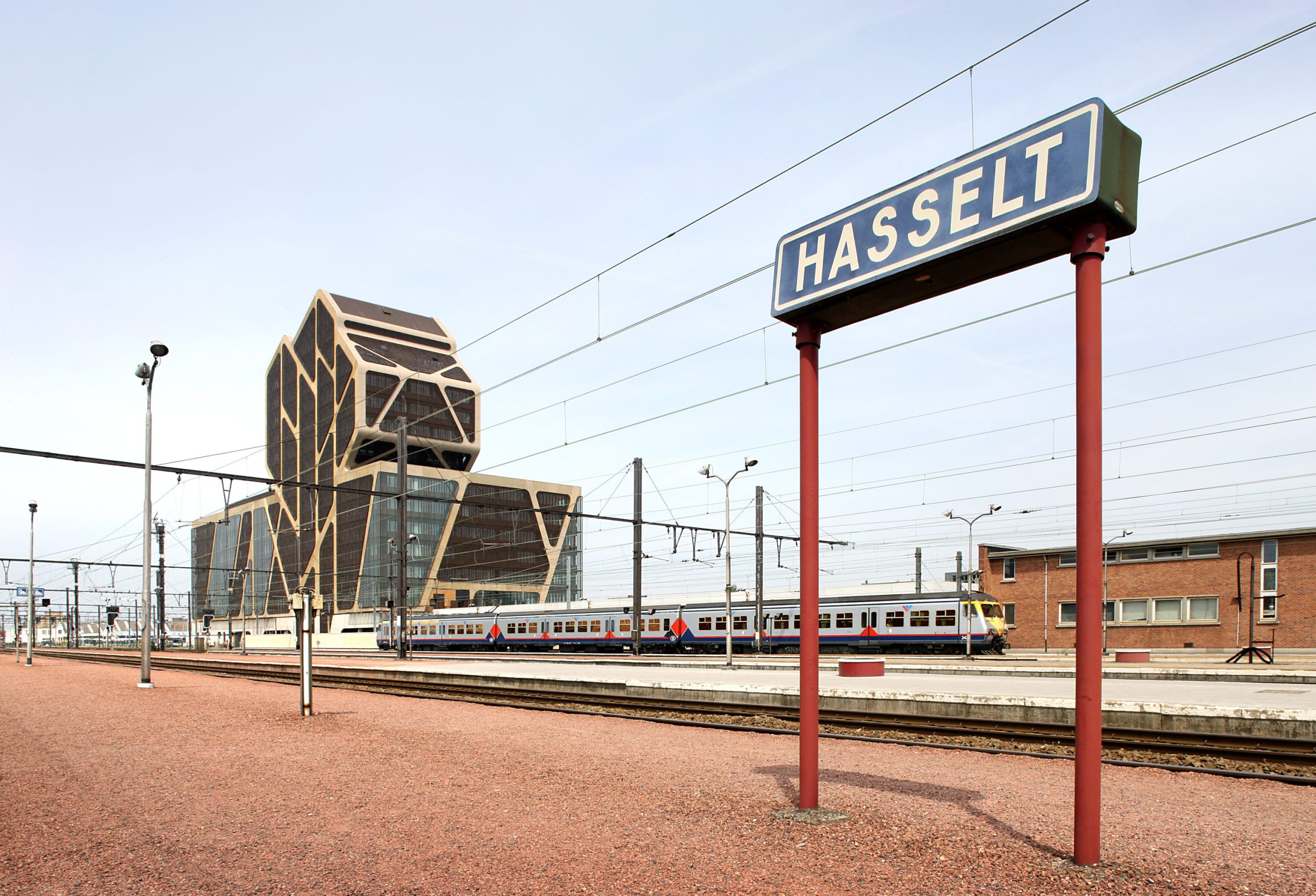 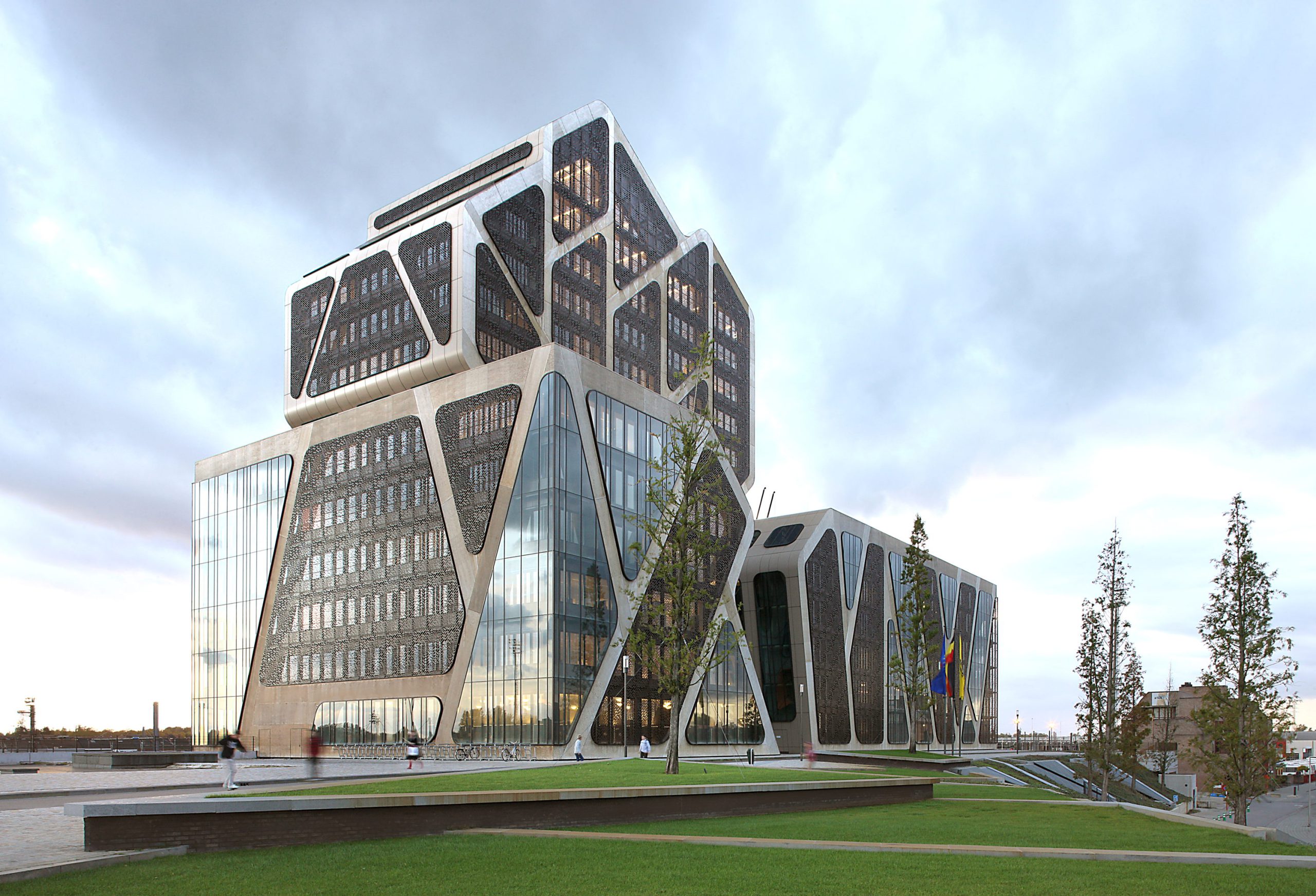 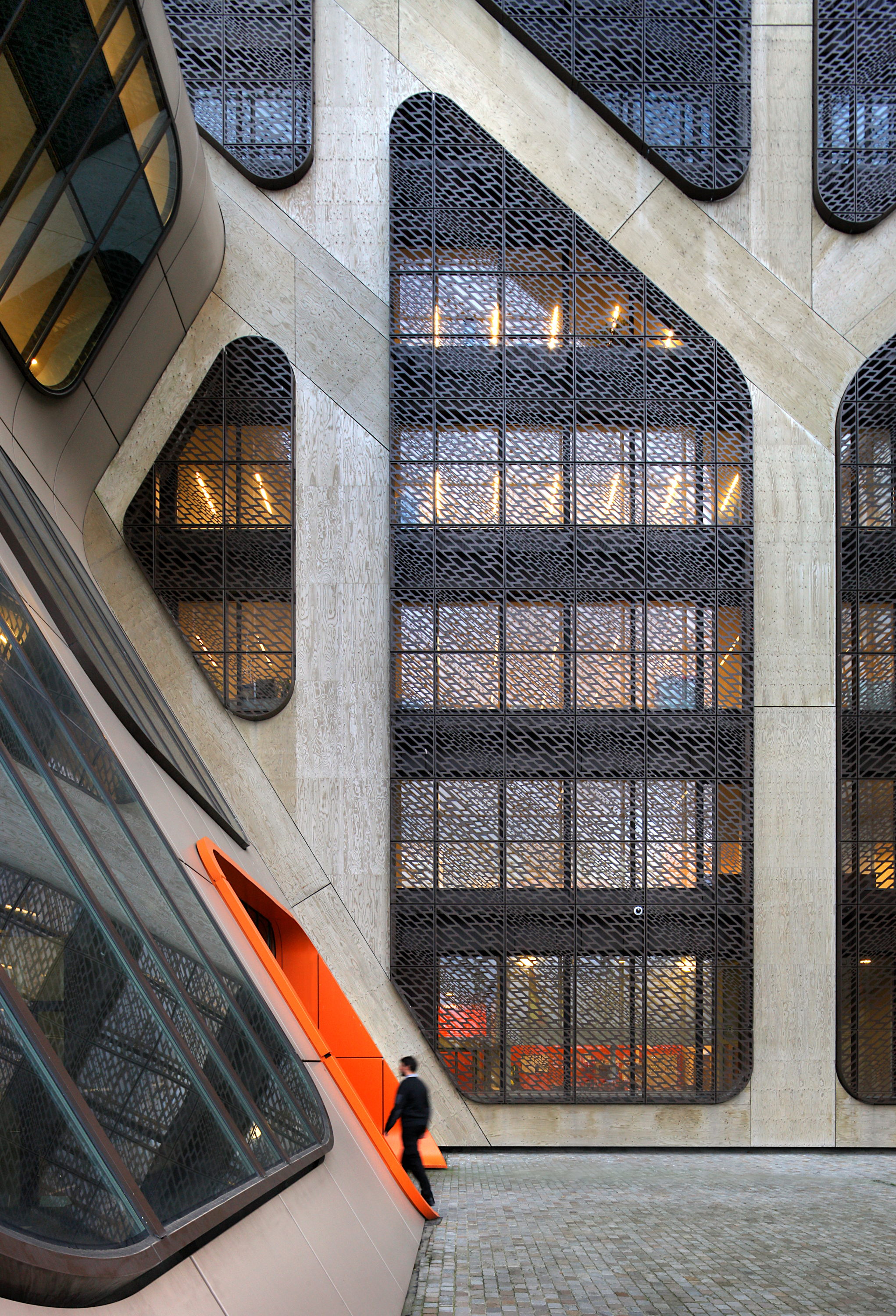 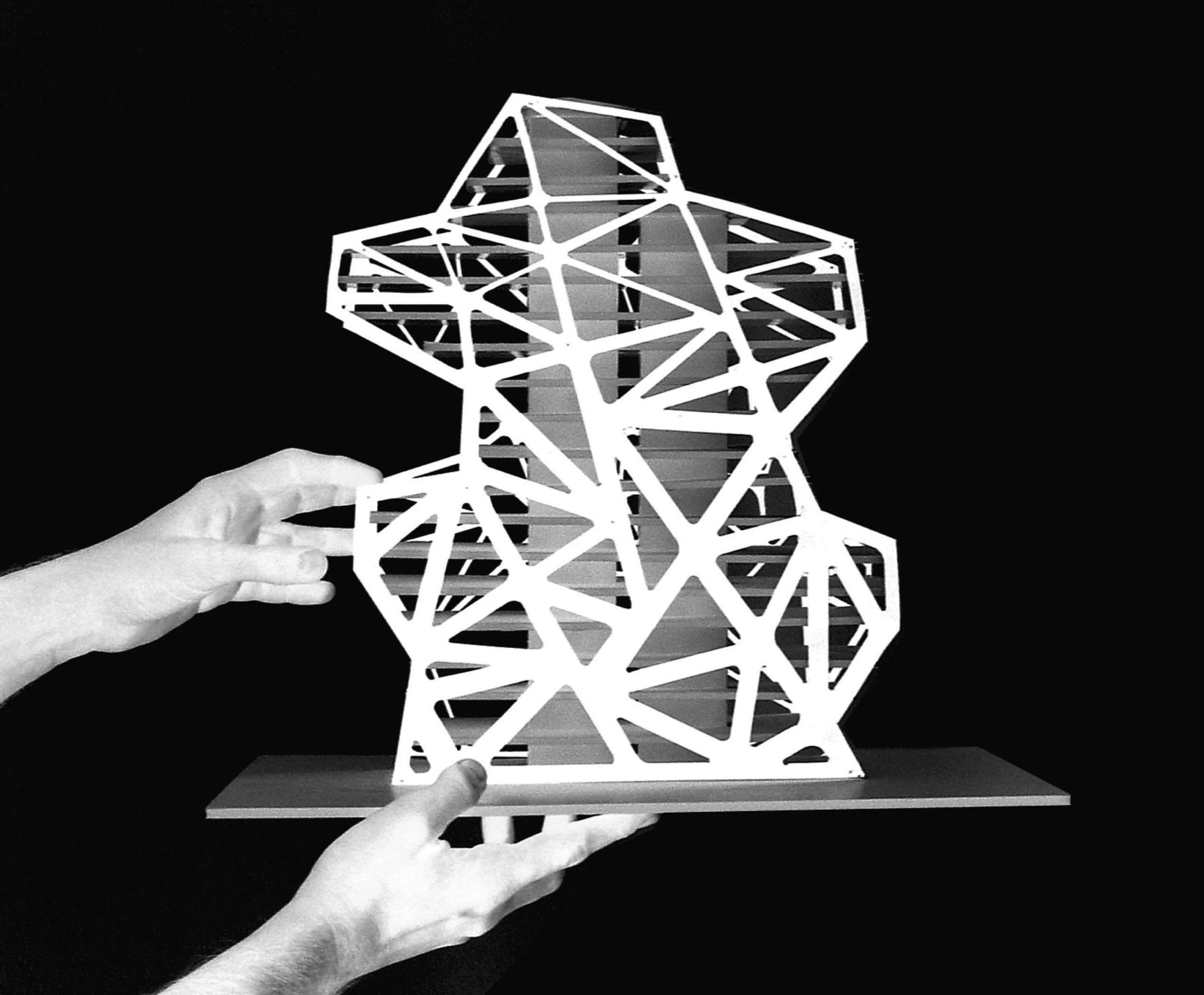 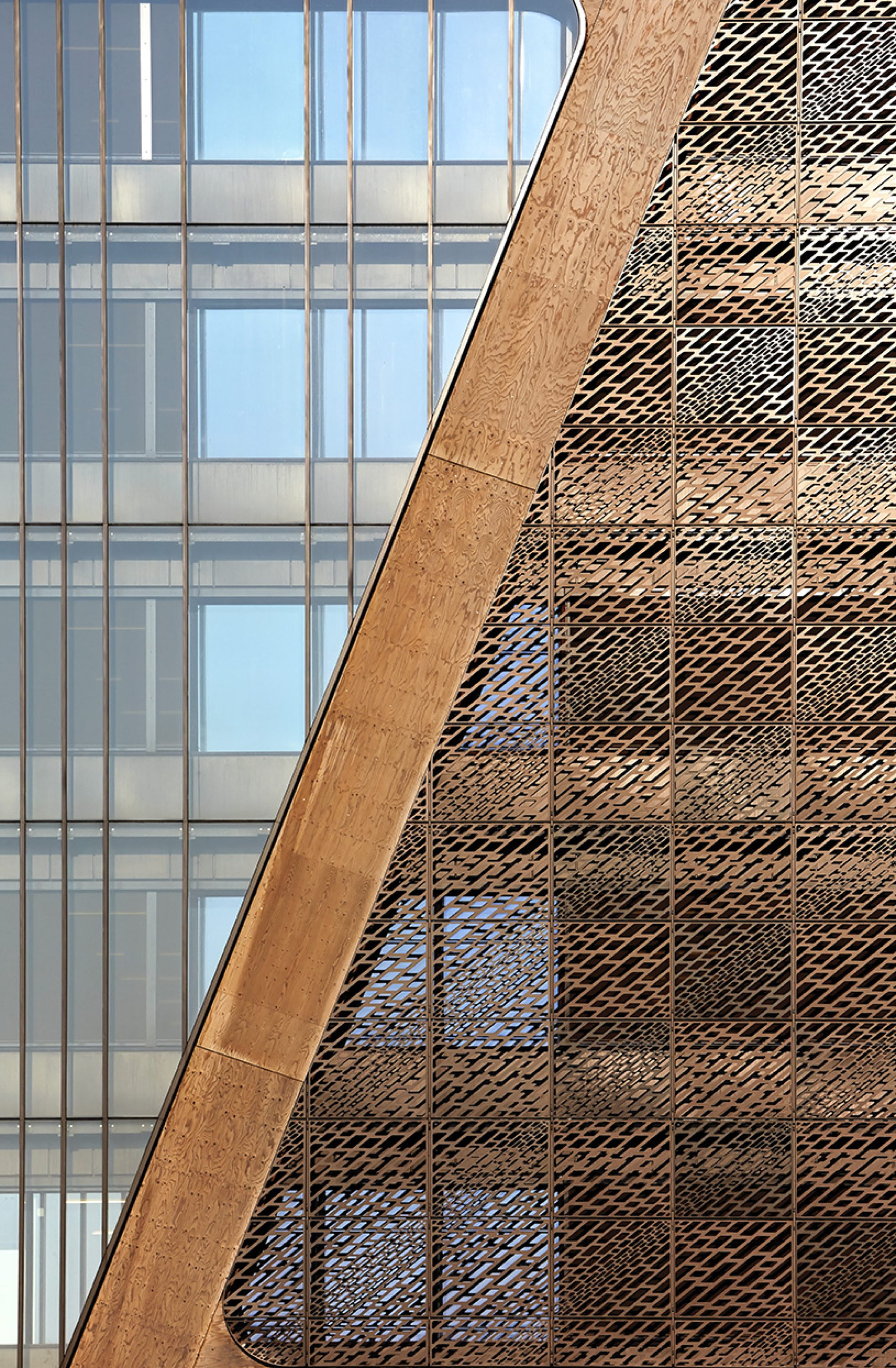 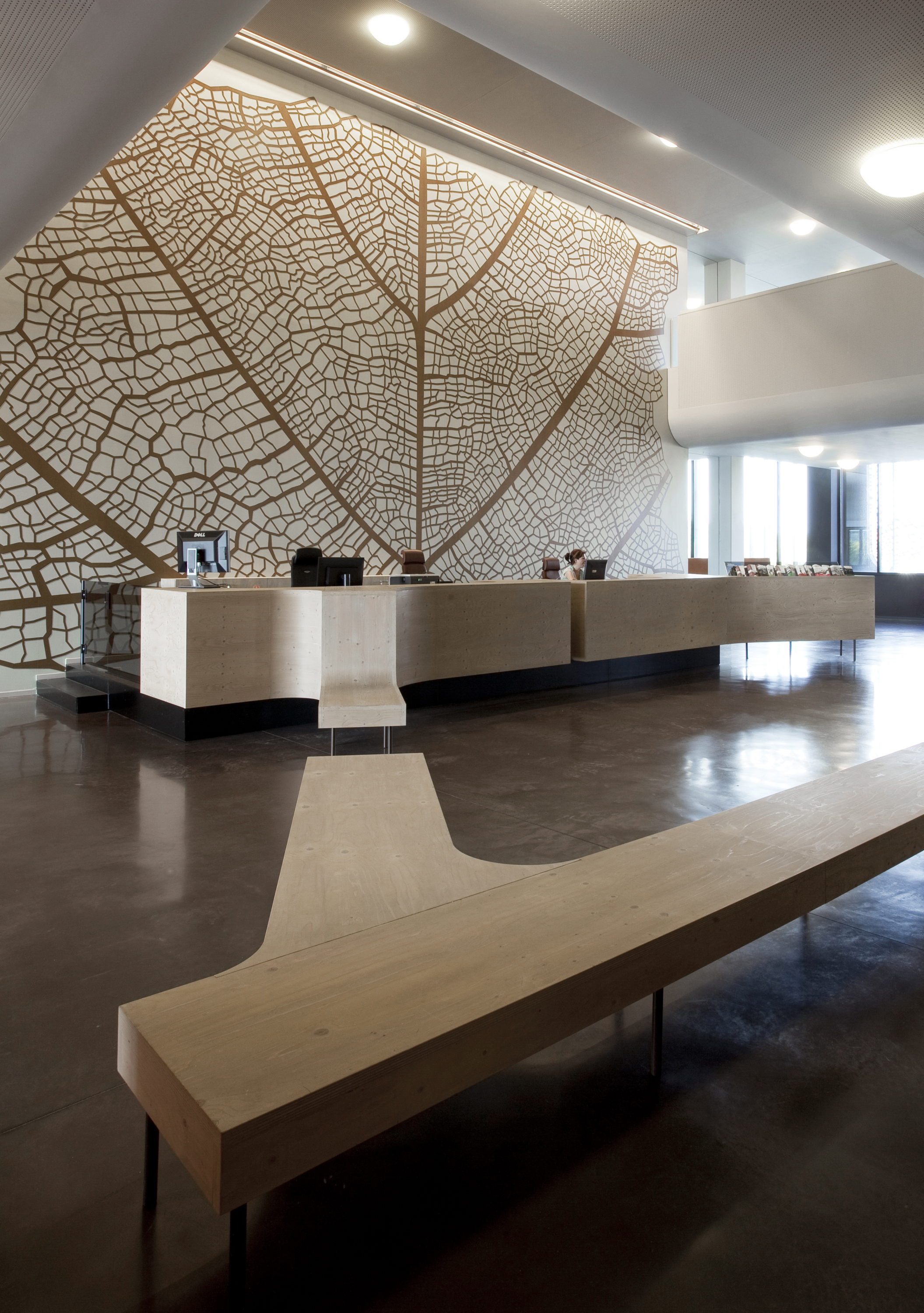 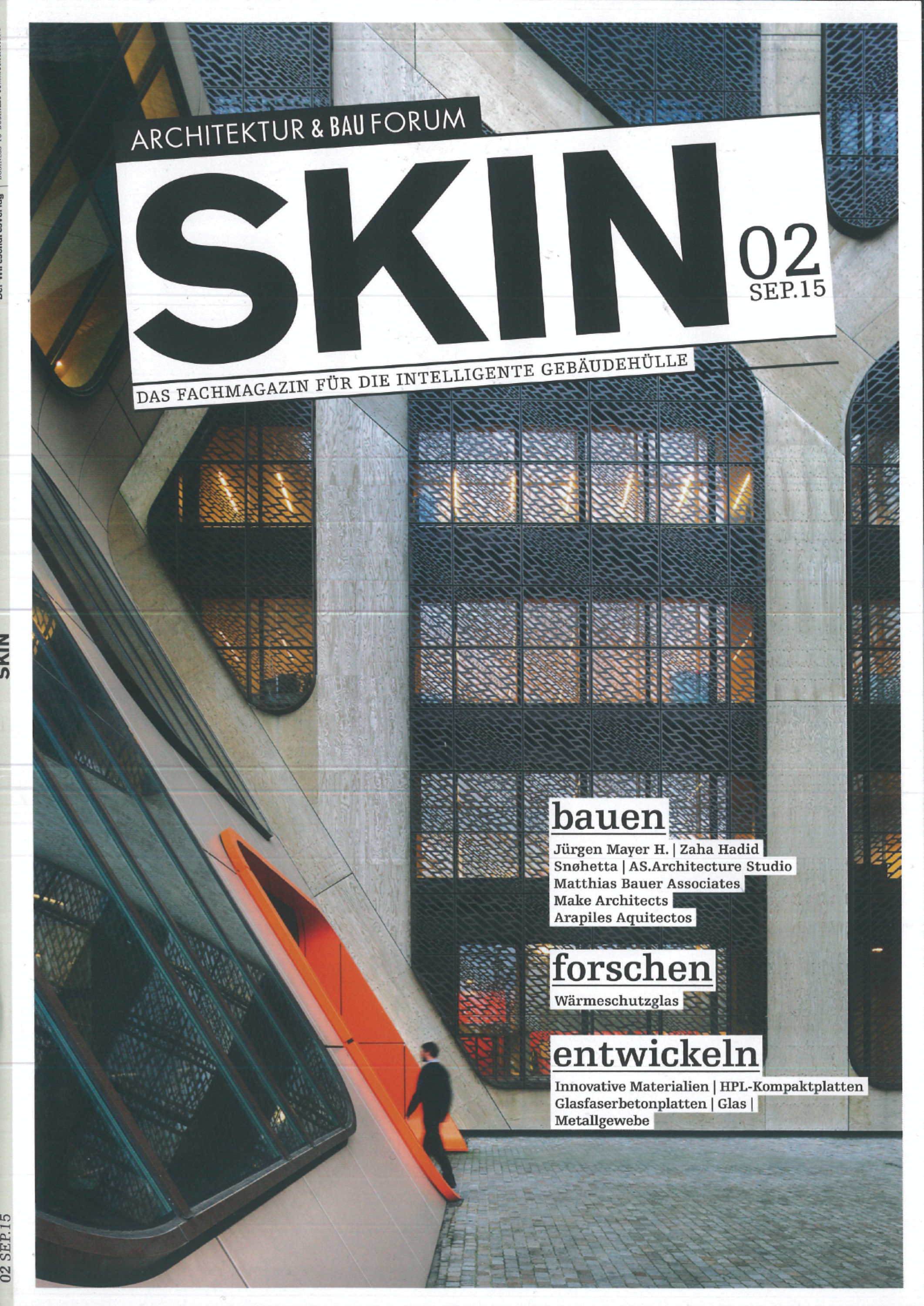 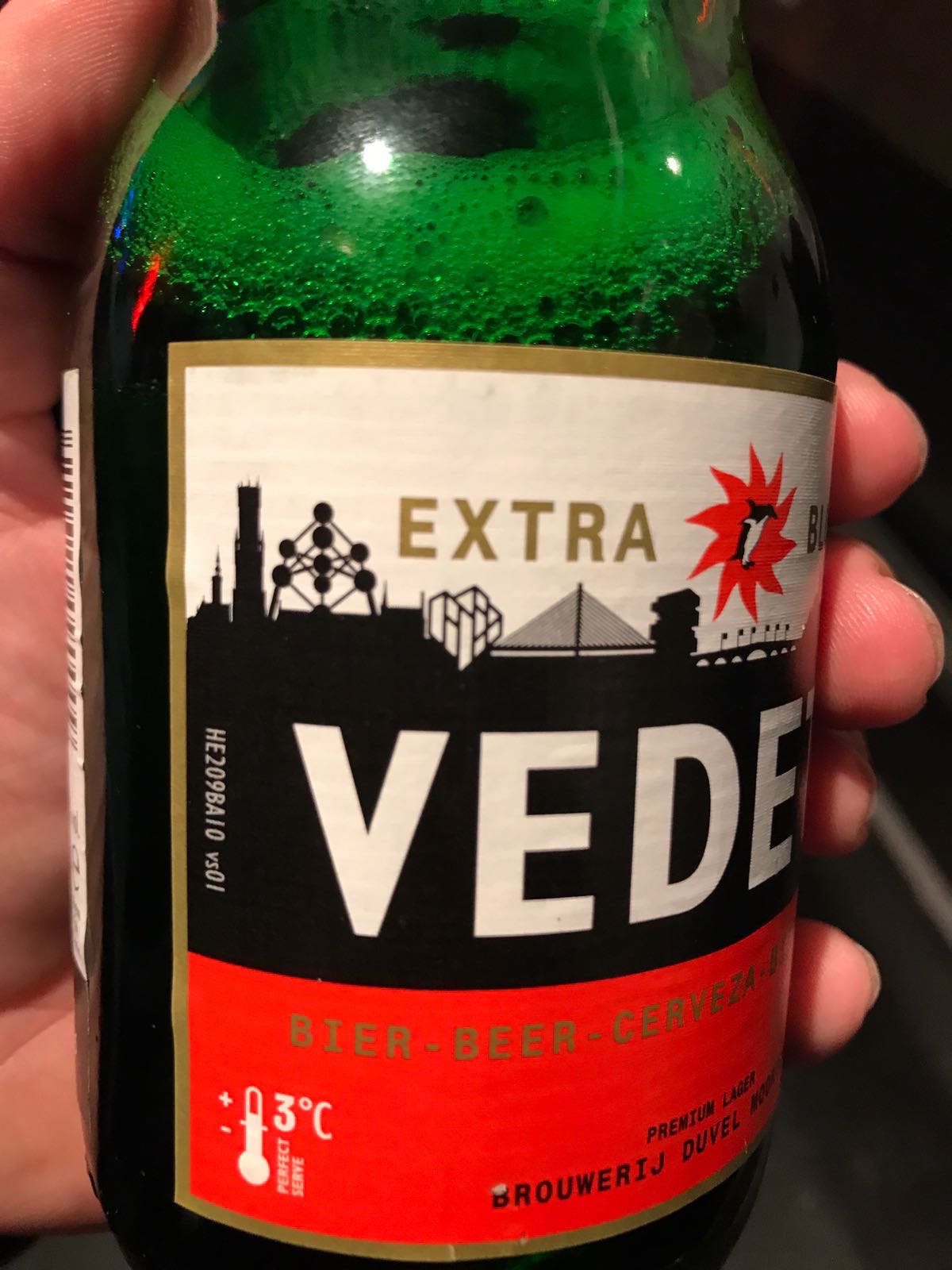 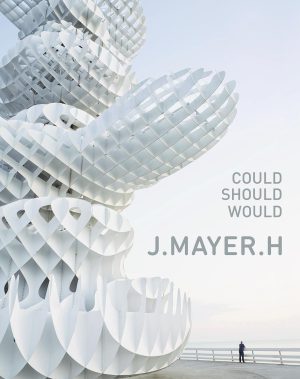 COULD SHOULD WOULD
Publication