AURA is a tactile, kinetic sculpture. Experiencing it in real life is a visceral, cathartic experience. Nothing can communicate the feeling as it moves and twitches in response to touch, or how it shimmers unexpectedly in the light, appearing to float over a surface.We invite you to experience this with us.

In collaboration with FUNDAMENTAL 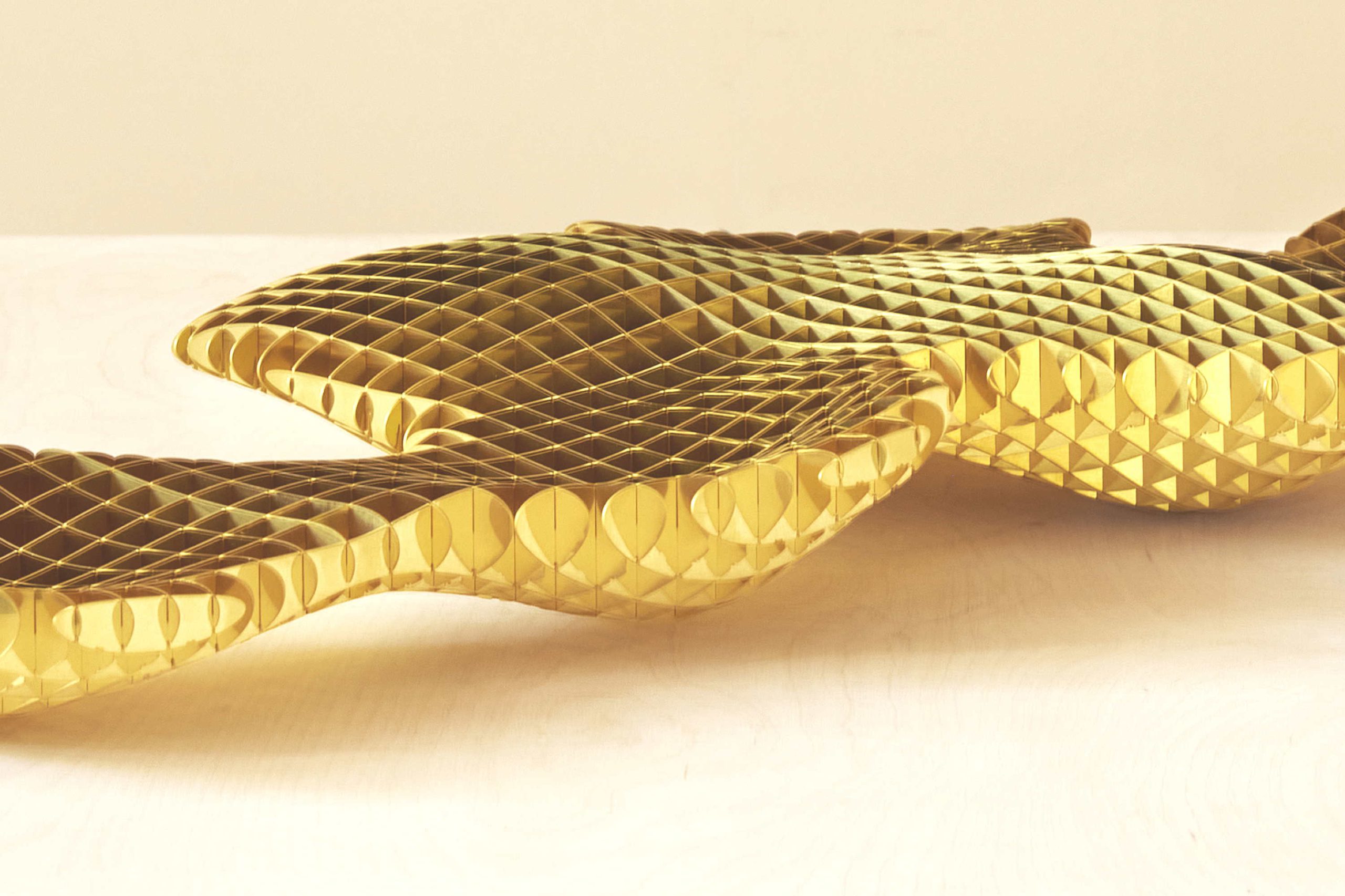 The work is about the concepts of encounter, witness and catharsis.After a pandemic and an explosion in screen time that has left us drained, anxious and unsure, our response was to investigate the lack of the Aura as outlined byWalter Benjamin in his ominously prescient 1935 text ‘The work of Art in the Era of Mechanical Reproduction’, who argued that engaging in representations of artworks denuded and debased the cultural authority that the original commands. The encounter that the AURA attempts and fails to interpret is with the ‘Metropol Parasol’, a transformative urban intervention in the city of Seville by celebrated Berlin architect J. MAYER H. It is an urbanistic masterpiece that we (FUNDAMENTAL) as have never visited, but often seen represented on social media, traditional media, as the backdrop to tourist selfies, tinder profiles and music videos. Conceived 11 years ago by J. MAYER H. as the ‘Metropol Parasol’, a parasol on a metropolitain scale, it offers shade from the hard Andalusian sun to the centre of the old city, it’s name ‘Setas’ (mushrooms) has been given to it by the people of Seville.

It is the very failure to translate the essence of a large, public architectural gesture that gives this piece its attraction.AURA’s aura is in fact the inverse of the Setas.AURA reflects rather than shades, it creates an intimate, hearth at a domestic scale.A shadow becomes a flame, the public becomes private, the backdrop becomes the focus. Photographs of the artistic work by Sebastian Donath further develop the theme of corrupted translation, creating new auras of their own.
AURA is limited to an edition of 20 iterations, handmade in Germany. Every golden AURA sculpture is numbered, with the signature of the architect J. MAYER H. and bearing the distinctive ziggurat puncheon of the FUNDAMENTAL studio. 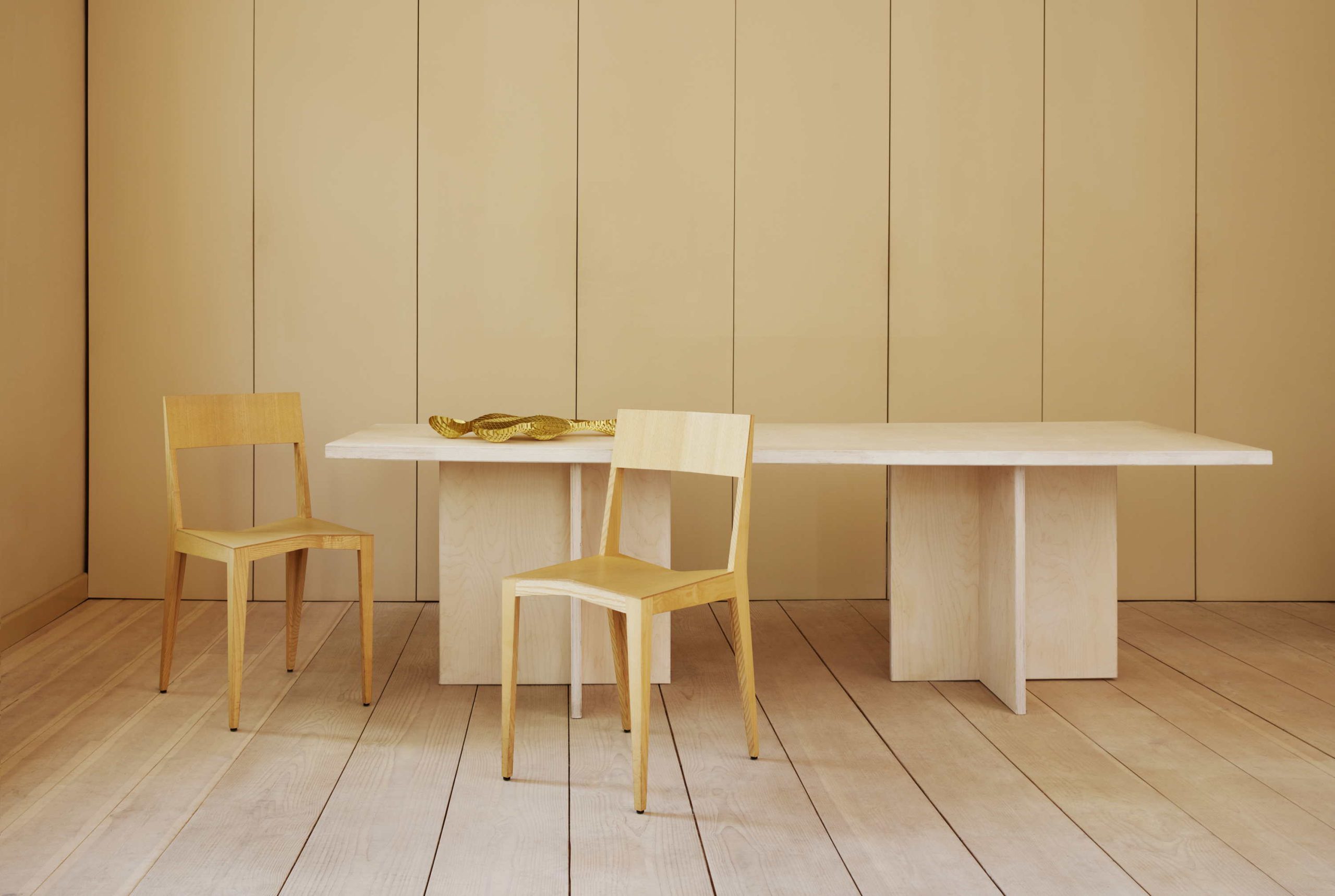 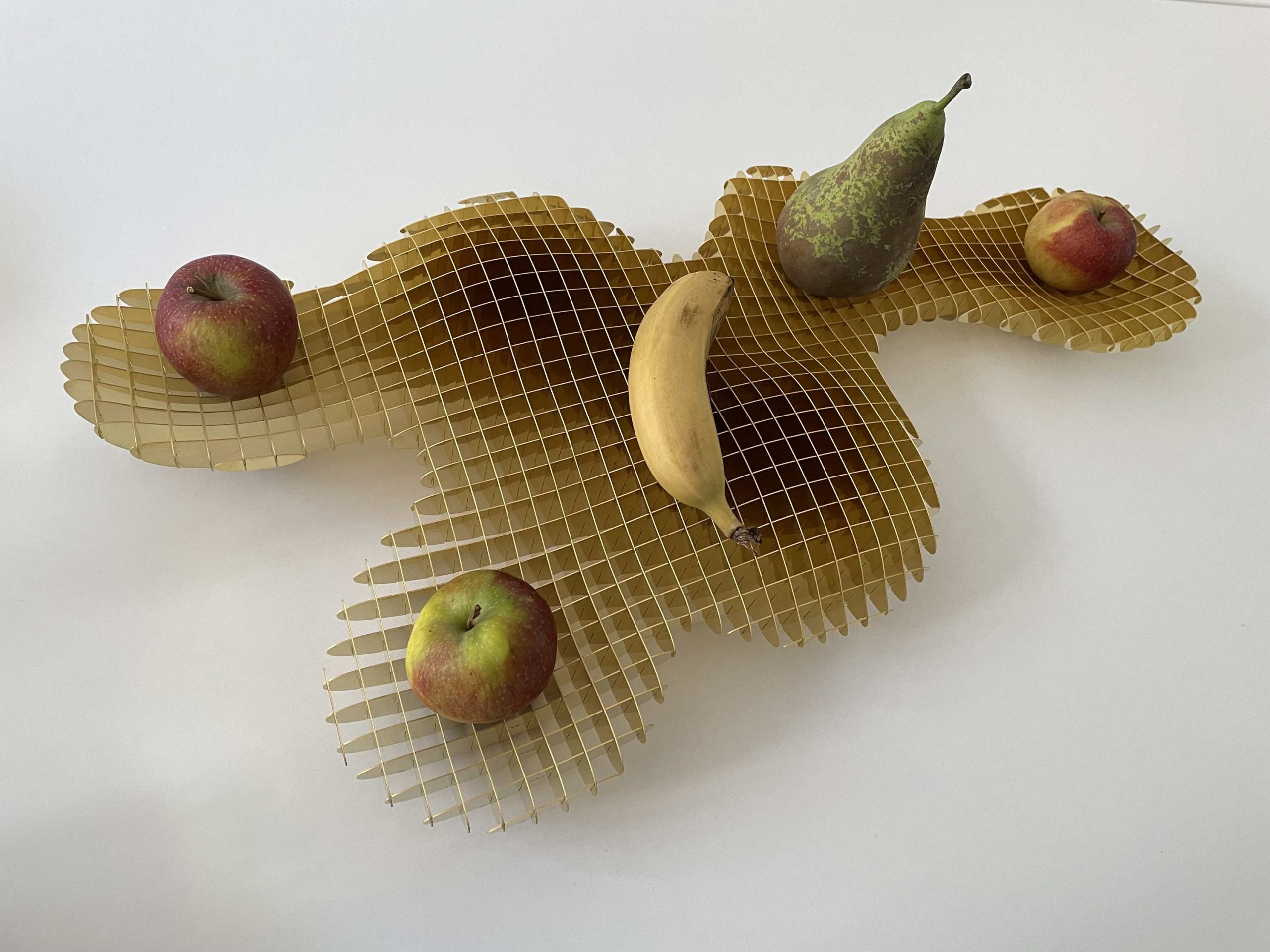 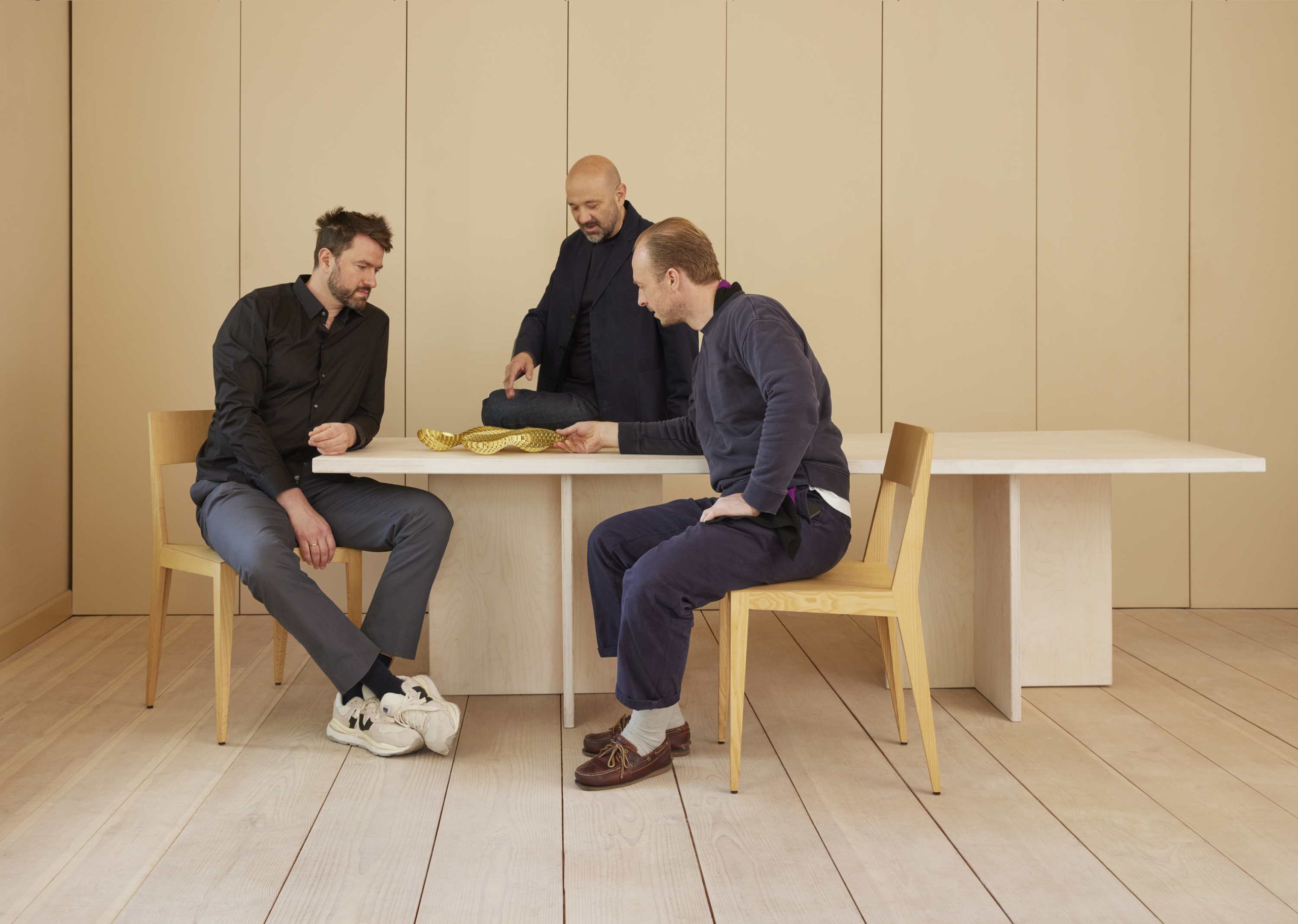 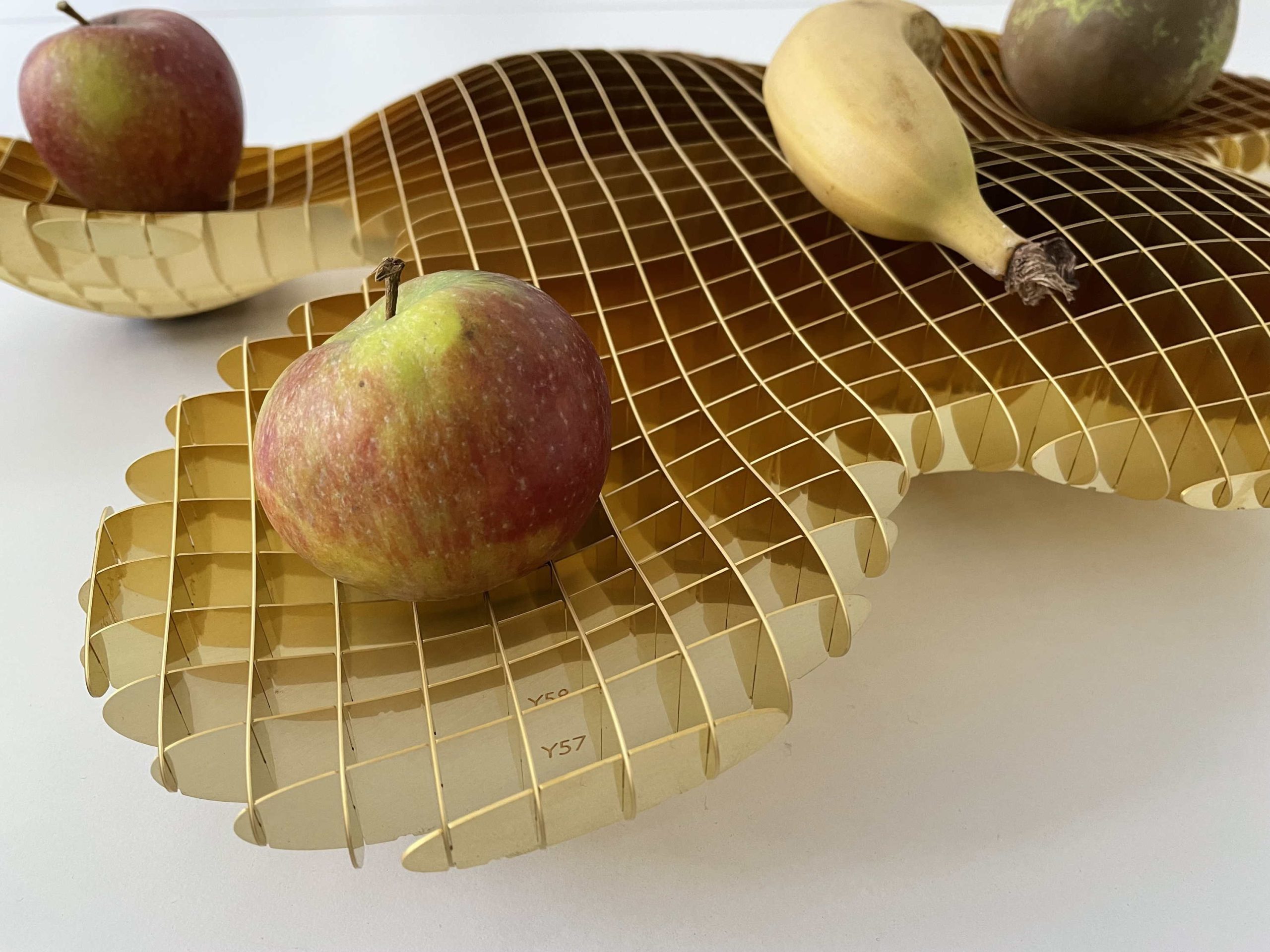 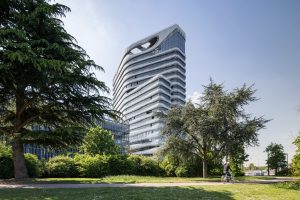 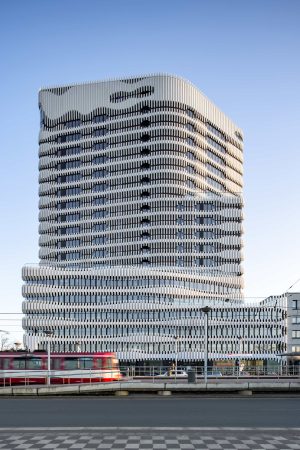 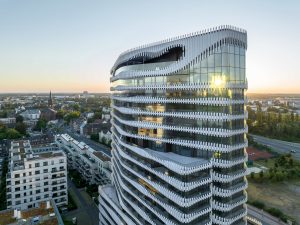 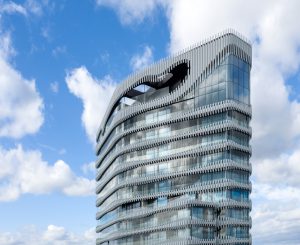 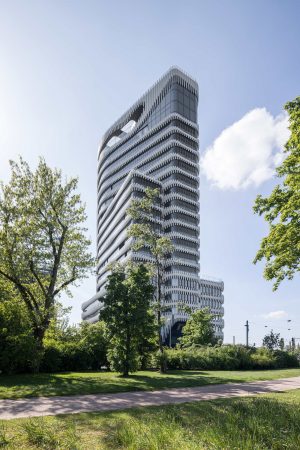 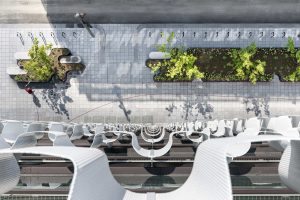 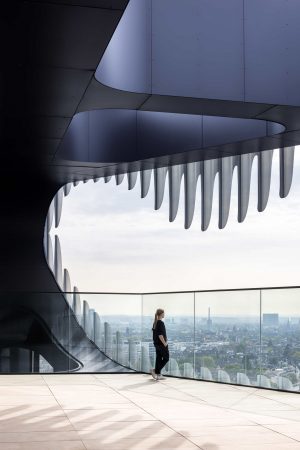 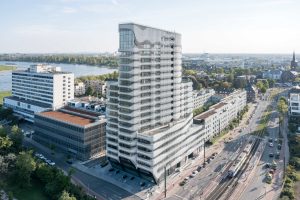 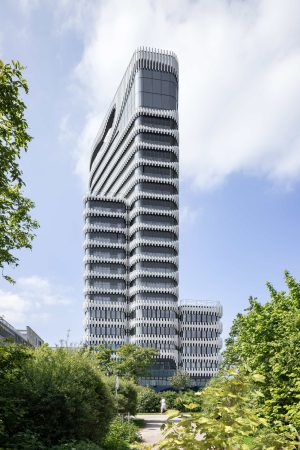 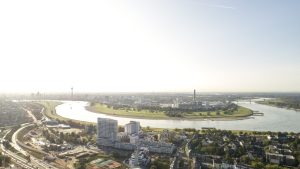 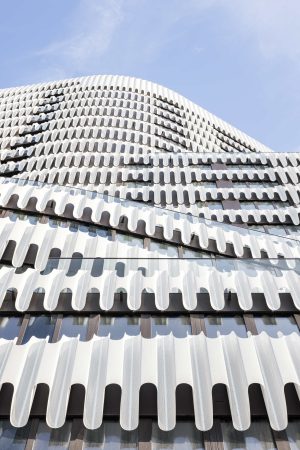