In memory of the victims and helpers of the AIDS epidemic, this meeting place is conceived as an urban park with a design that mediates between scientific knowledge and an incomprehensible reality. 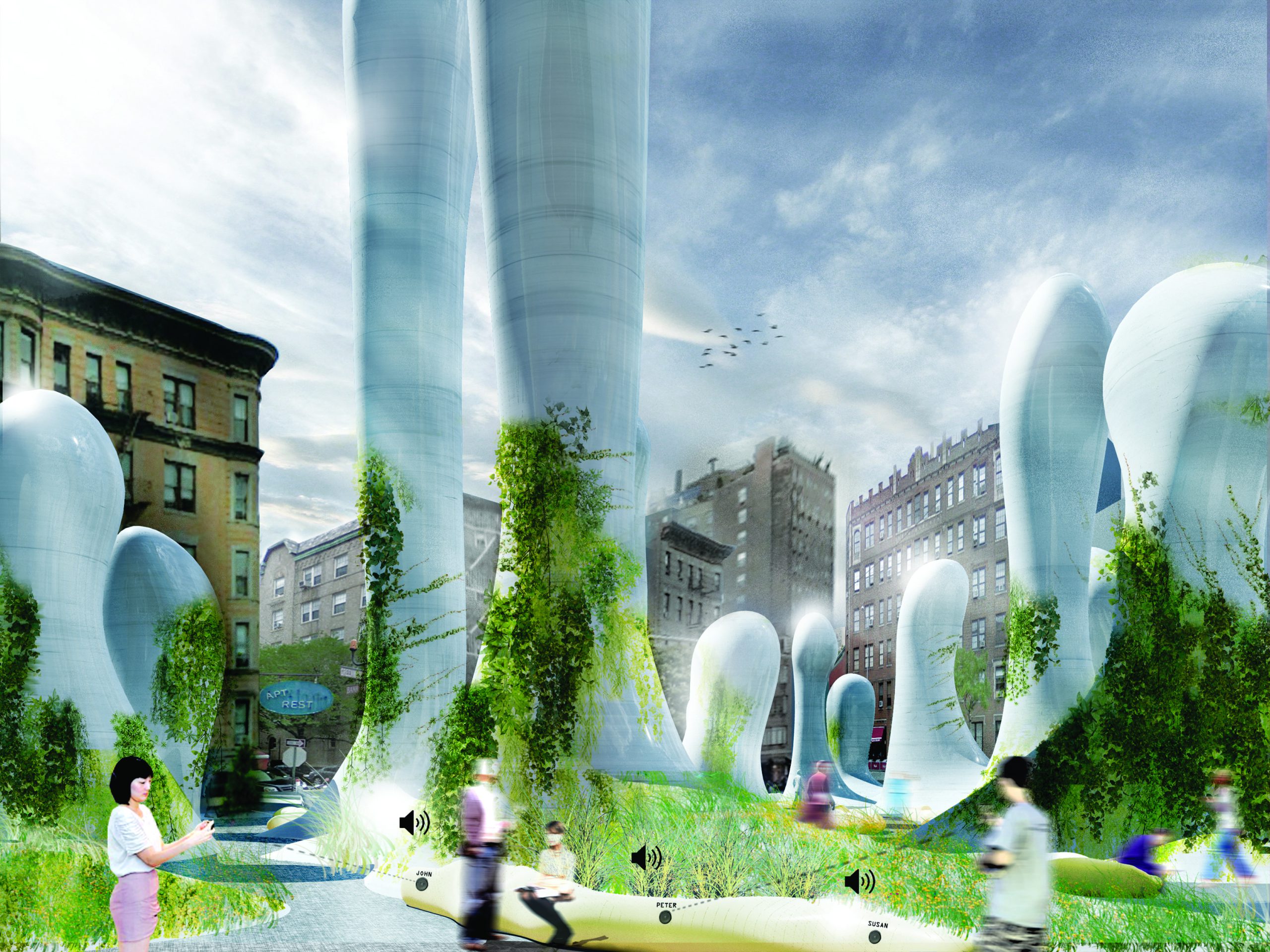 The New York City AIDS Memorial Park Campaign was a coalition of individuals and organizations dedicated to the recognition and preservation of the ongoing history of the AIDS crisis. In the thirtieth year of the epidemic, we sought to honor the more than 100,000 New York City men, women and children who have died from AIDS, and to commemorate and celebrate the efforts of the caregivers and activists who responded heroically to the crisis. We represent artists, health care providers, historians, family, friends and neighbors committed to remembering the history of the crisis.
The site is located at the gateway to New York City’s storied West Village neighborhood and blocks from the Chelsea neighborhood, on a triangle of land bounded by Seventh Avenue, West 12th Street, and Greenwich Avenue. The cultural significance of this site cannot be overstated; it stands at the epicenter of the AIDS epidemic in New York City through its adjacency to the former St. Vincent’s Hospital. 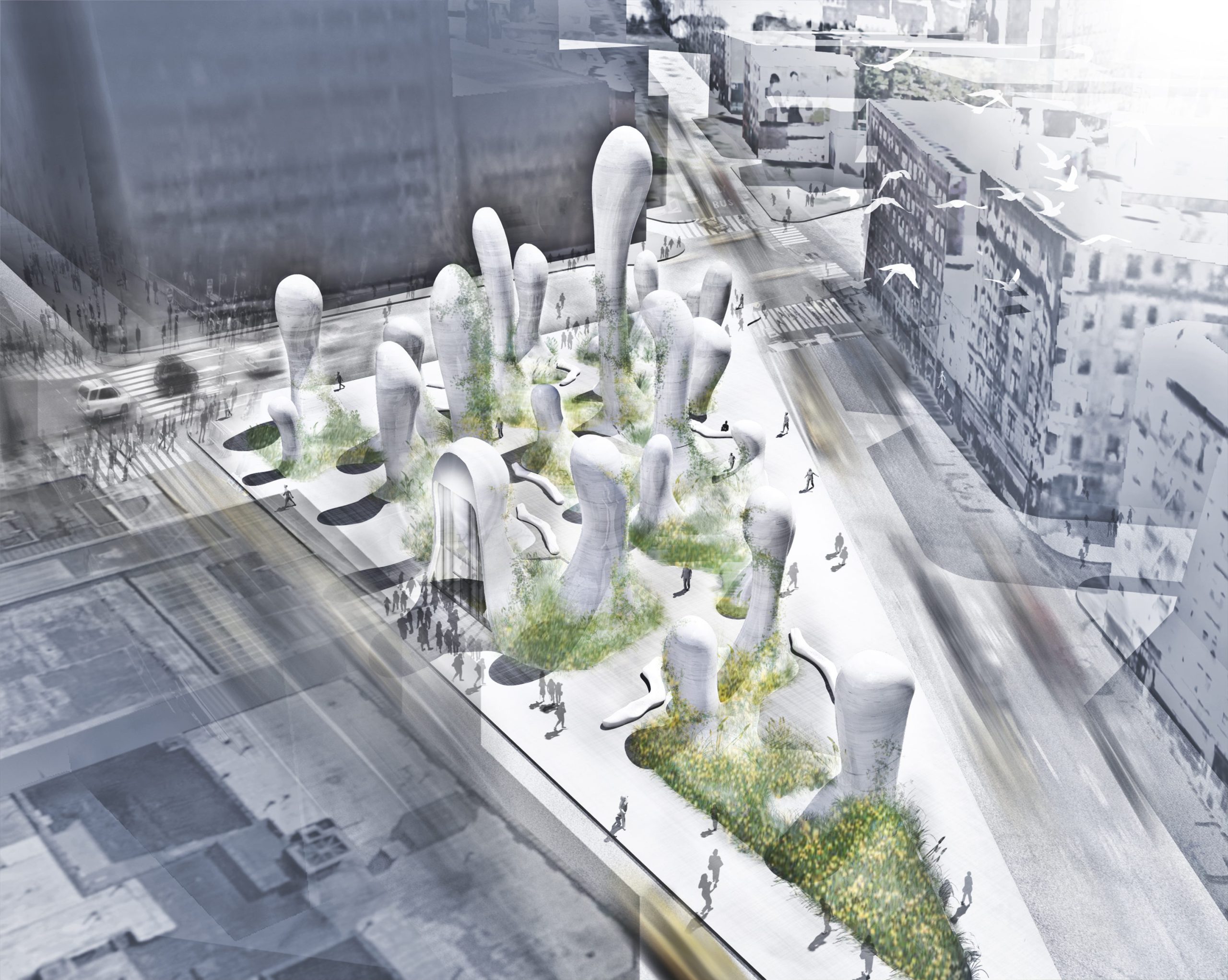 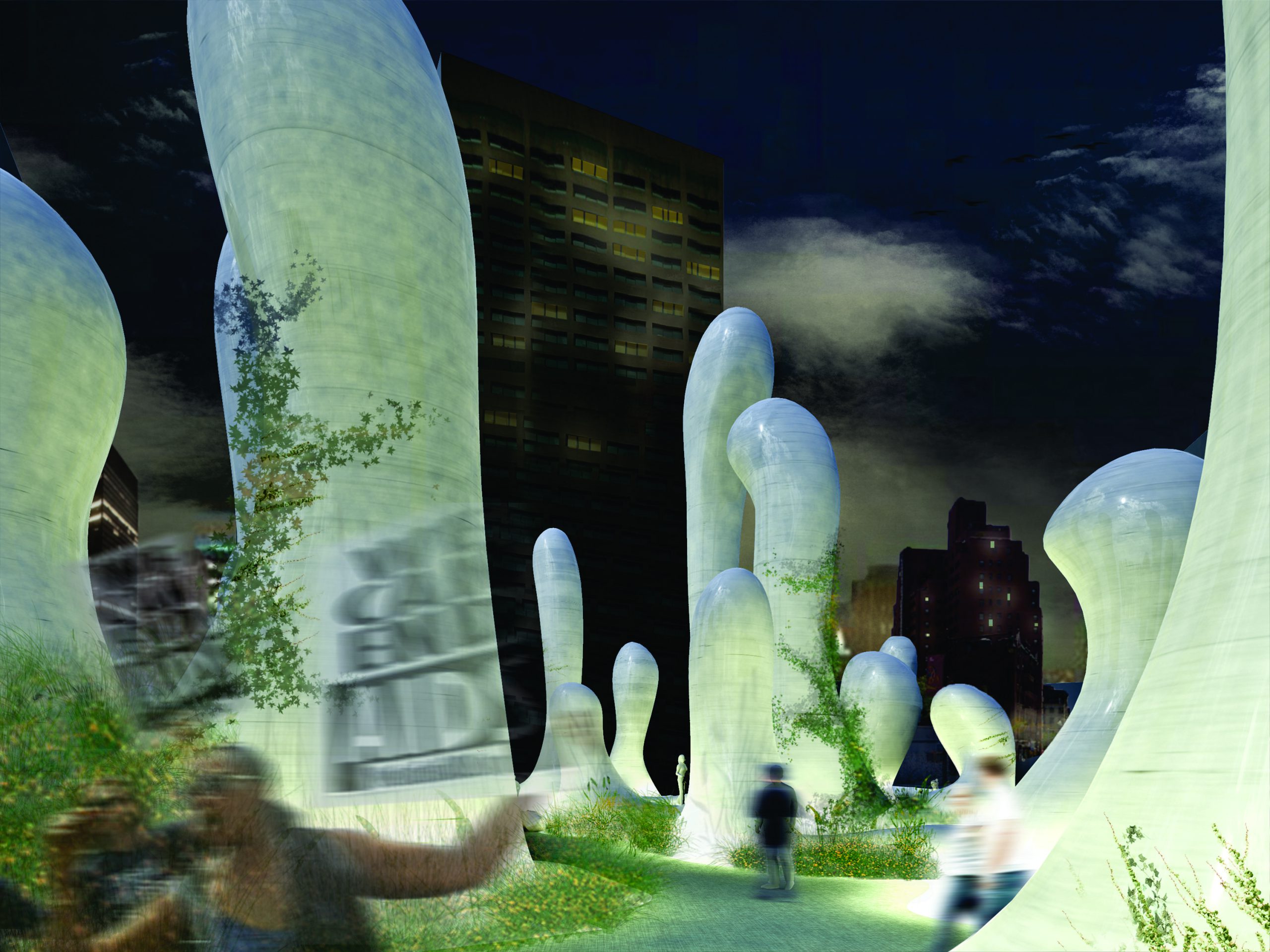 Client:
The City of New York 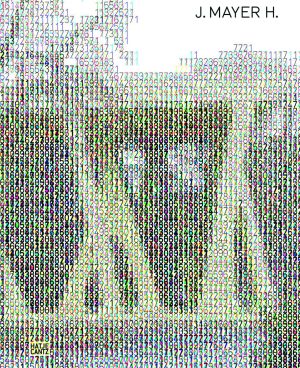